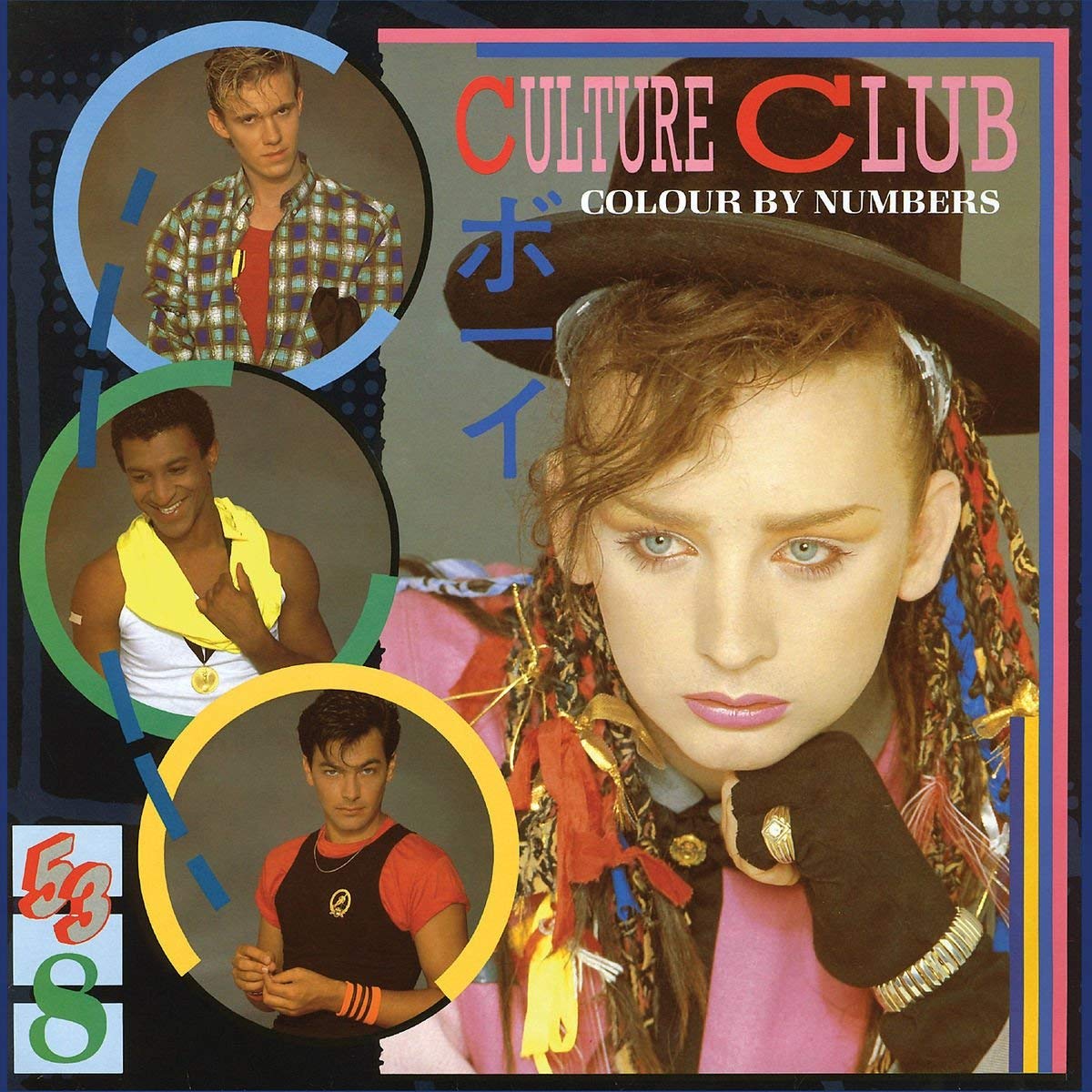 Source: music-news.com
Boy George apologizes to former Culture Club bandmate Jon Moss.
Boy George met with his former Culture Club bandmate Jon Moss after realizing he needed to “apologize for some things”.
The pair embarked on a relationship at the height of the ‘Karma Chameleon’ hitmakers’ success in the 1980s, although the romance was kept under wraps at the time.
Their romance ended in 1986 just before the group split, but they put their differences aside to reunite in 1998 for a tour and performance on ‘VH1 Storytellers’.
Last year, Moss, 62, sued his former bandmates – also including Mikey Craig and Roy Hay – and accused them of letting him go before they went on tour in 2018.
Moss’ lawyers claimed he was told to “take a break” by their manager Paul Kemsley and the court case is still ongoing.
However, a spokeswoman for the group had insisted: “Jon is taking a break from Culture Club, but the door is always open.”
Now, George has said he felt so sad about the situation while reading the script for his upcoming biopic, which tells the story of how they met, that he decided to speak with him to try and make amends.
The 59-year-old singer is quoted by the Daily Star newspaper’s Wired column as saying: “We are having this court case so I thought I would call him as I thought I was really moved by the script and I was really moved by the story of how we met and I suddenly thought: ‘You know what, I forgot about all that.’
“I forgot about all that really amazing stuff when I met him and you know how much I was in love with him and how it was so beautiful and exciting and all the stuff happened.
“It got lost in all this kind of bitterness and all this feuding.
“So it was interesting for me to sit with Jon and go: ‘Actually mate, I might have to apologise to you for some things.”

Source: music-news.com Madonna looks set to sign eight-figure deal in return to Warner Records The Queen of Pop - who inked her first-ever record deal on Sire Records in 1982 - is poised to rejoin the label which helped launch her career after releasing three albums via Interscope, including 2019's 'Madame X’, since 2011. An insider told The Sun newspaper's Bizarre column: “Madonna is still a force to be reckoned with. “The fact is, she sells records, people around the […]