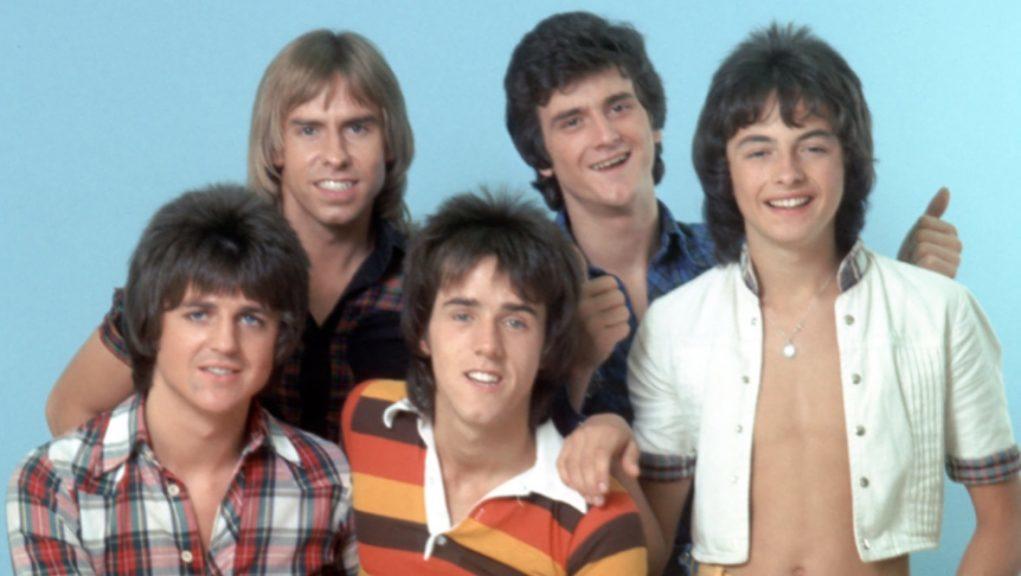 Bay City Rollers star Ian Mitchell has died at the age of 62.
The guitarist joined the band in 1976, when he replaced bassist Alan Longmuir and although he left the group just seven months later, he made a long-lasting impression on the band.
A statement posted on the Bay City Rollers’ Facebook page reads: “We are deeply saddened by the news of Ian Mitchell’s death.
“Our thoughts and prayers are with his wife Wendy, their family and friends. Rest In Peace, Ian.”
Fellow guitarist Stuart Wood has also paid tribute to the late star on the social networking site. He said: “Very sad, sad news about Ian Mitchell.
“We’d like to send our love and condolences to [his wife] Wendy and all Ian’s family and friends…
“You are in our hearts.I have many fond memories of Ian not only in the BCR days but also when we played together in the 80’s with The Passengers…
“Great guys and great days! You will sorely be missed Ian… (sic)”
After leaving the group, Mitchell claimed that infighting was responsible for his decision to quit the band.
He explained: “I had to get out before I put my head in the gas oven.”
The music star went on to form the band Rosetta Stone, and was later involved in reunions with the Bay City Rollers.
Mitchell was born in Downpatrick, Northern Ireland, but relocated to the US after his time in the band.
Despite this, the guitarist insisted he would always be an “Irishman at heart”.
He said: “I became an American, a proud one at that, and am still an Irishman at heart, and a very lucky Irishman, indeed. And my life, well, all of it, started in a small place called … Downpatrick.”

Source: music-news.com Boy George apologizes to former Culture Club bandmate Jon Moss. Boy George met with his former Culture Club bandmate Jon Moss after realizing he needed to "apologize for some things". The pair embarked on a relationship at the height of the 'Karma Chameleon' hitmakers' success in the 1980s, although the romance was kept under wraps at the time. Their romance ended in 1986 just before the group split, but they put their differences aside to reunite in 1998 […]