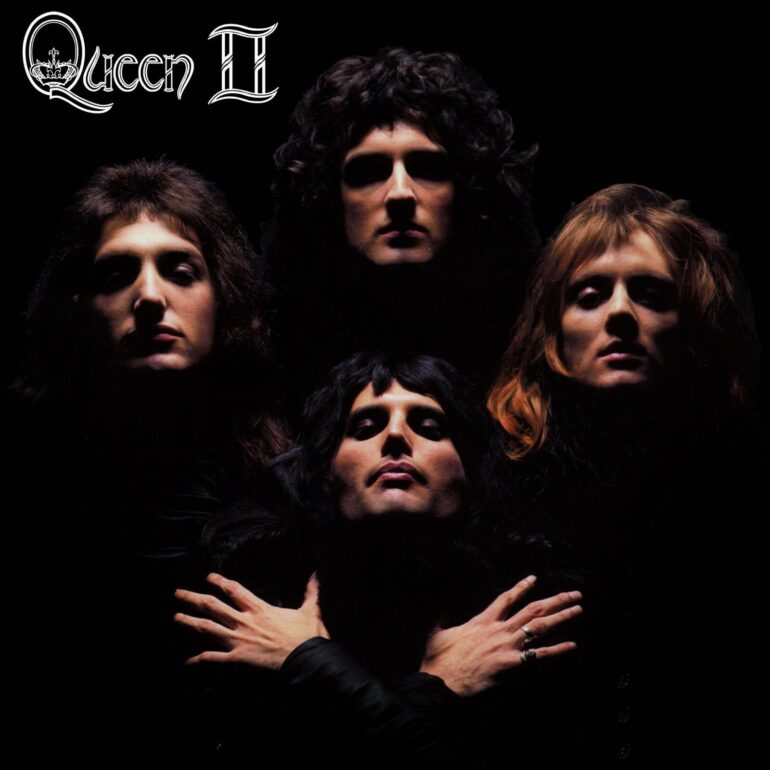 Roger Taylor still has his Freddie Mercury statue in his garden.

The Queen drummer nabbed the memorial to his late bandmate – who was the frontman of the iconic rock band – for the grounds of his sprawling Guildford pad in Puttenham in Surrey, England, after it was removed from outside the Dominion Theatre at Tottenham Court Road in London, where The Queen musical ‘We Will Rock You’ was held, in 2014.

Asked if it’s still in his possession, Roger is quoted by the Daily Star newspaper as saying: “Yes, absolutely. I said, ‘Why don’t they just put it on a lorry and we’ll put it in the garden.'”

The 71-year-old sticksman lives at Puttenham Priory with his wife Sarina Potgeiter and also has a beach house in Cornwall. Roger had previously admitted Freddie – who died in 1991, aged 45, due to complications from AIDS – would have found the giant sculpture “hilarious”.

Meanwhile, the ‘Bohemian Rhapsody’ rocker recently gave fans a tour around his pad, as he promoted Queen and Adam Lambert’s ‘Live Around The World’ concert DVD and CD.

In the Instagram clip, Roger said: “Hi everybody, it’s Roger here, I’m deep in the heart of Covid, God help us all, eh?
“Now look, our DVD is gonna be downloadable at the end of the month.

“If you’re really bored and you need a pick-up and you want to be really entertained by some great rock and roll and some great visuals, which I think are really so important.. Our album Live Around The World is downloadable. Do enjoy it!

“Like Adam said, put on some glitter, make some cocktails and have some fun.”

Source: New York Times Phil Spector, Music Producer Known for the ‘Wall of Sound,’ Dies at 81 One of the most influential figures in popular music, he was serving a prison sentence for the murder of a woman who was fatally shot in his home in 2003. Phil Spector, one of the most influential and successful record producers in rock ’n’ roll, who generated a string of hits in the […]