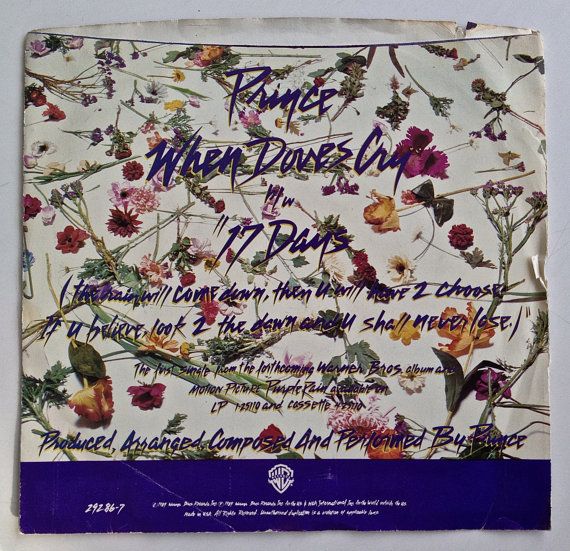 The late ‘When Doves Cry’ hitmaker’s Paisley Park Estate has announced the female bird previously owned by the late music legend – who passed away in April 2016 at the age of 57 – flew to the heavens on Tuesday (02.02.21) at the grand age of 28.

A statement issued on Prince’s estate’s website this week read: “Paisley Park today announces the passing of Divinity, the female white dove once owned by Prince Rogers Nelson, following a recent decline in health due to age. Divinity died peacefully on Tuesday, February 2, 2021 after 28 years of life. One of the original doves Prince kept at his iconic Paisley Park complex, Divinity was an ever-present fixture for countless Paisley Park tours, events, and productions.”

Alan Seiffert, Executive Director of Paisley Park, shared that Divinity was “one of the enduring links to Prince for thousands of fans”.

He added: “Divinity’s beautiful coo has welcomed visitors since Paisley Park first opened its gates to the public in October 2016. She was one of the enduring links to Prince for thousands of fans. She will be missed.”

Prince – who released ‘When Doves Cry’ in 1984 – adopted Divinity and a male dove called Majesty in the 1990s, and they lived at the atrium of Paisley Park in Chanhassen, Minnesota.

The latter passed away in 2017 and both had received credits for their “ambient singing” on 2002’s ‘Arboretum’. In 2016, Prince’s sister Tyka Nelson revealed that the doves had stopped singing since the ‘Raspberry Beret’ hitmaker’s death.

She said at the time: “If they’re quiet, it doesn’t feel the same. After he passed, they weren’t talking. When I first came in, I’m like, ‘Where’s the doves? What’s going on?’”

The 60-year-old singer subsequently asked for them to be played her late sibling’s music in a bid to get them cooing again.

Following the passing of Divinity, the estate is set to get a new influx of doves to greet visitors at Paisley Park, the ‘Purple Rain’ hitmaker’s legendary former residence and studios.

Mitch Maguire, Legacy Preservationist, added: “Although the original doves have passed on, visitors to Paisley Park will continue to enjoy the warm greetings from a new generation of doves that will continue to grace Prince’s home.” 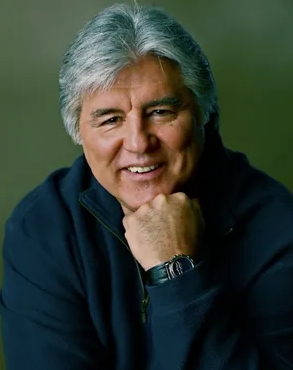 Hear Jim say hello on "The Lost 45s!" Jim Weatherly, a former star quarterback at the University of Mississippi who moved to Nashville and authored megahits such as "Midnight Train to Georgia" in a prolific career as a singer-songwriter, died at his home Wednesday. He was 77. A cause of death was not immediately available. Weatherly helped lead Ole Miss to an undefeated season, the SEC championship and the national […]