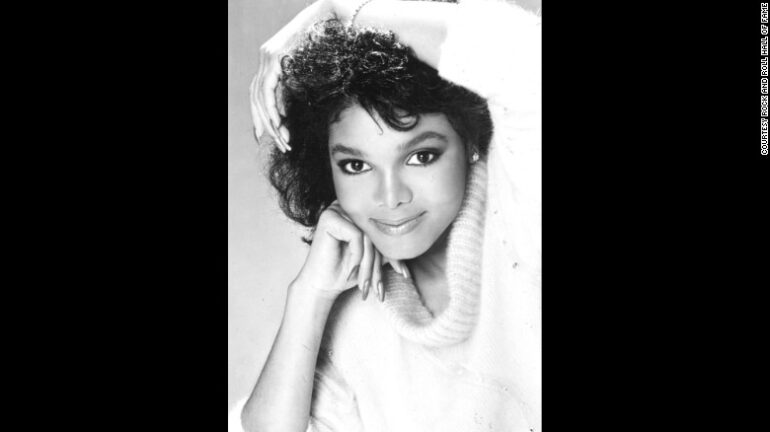 Janet Jackson is the latest pop superstar to get the documentary treatment.

Lifetime and A&E bosses in the U.S. will simulcast a new four-hour film across two nights in 2022, with the two-part series, tentatively titled Janet, hitting the small screen to coincide with the 40th anniversary of Jackson’s self-titled debut album.

The documentary will chronicle her “musical success as well as her tumultuous private life”, according to a press release, and the reclusive star will discuss her controversial 2004 Super Bowl appearance with Justin Timberlake, when she accidentally exposed a breast, and the death of her brother Michael in 2009.

A&E officials have described the documentary as being “an intimate, honest and unfiltered look at her untold story”.

“Janet has enjoyed immense success but also seen incredible tragedy,” the broadcaster said in a statement, reports Sky News. “She has endured a tumultuous private life in the face of extraordinary public scrutiny.

“With no stone left unturned, Janet lifts the lid on her private life for the very first time and reveals the most intimate moments of the star ever caught on camera.”

According to Deadline, bosses at British production company Workerbee have been filming Jackson for over three years and have been granted exclusive access to archival footage and home videos.

Source: music-news.com The former lead guitarist was ousted from Fleetwood Mac in January 2018, and later filed a lawsuit alleging breach of fiduciary duty and breach of oral contract, but they later settled the lawsuit. In a new interview, drummer Mick has revealed he and Lindsey have "re-connected" and have been "beautifully honest" about their situation. The 73-year-old sticksman told Rolling Stone: “I’ve really enjoyed being re-connected with Lindsey, which […]