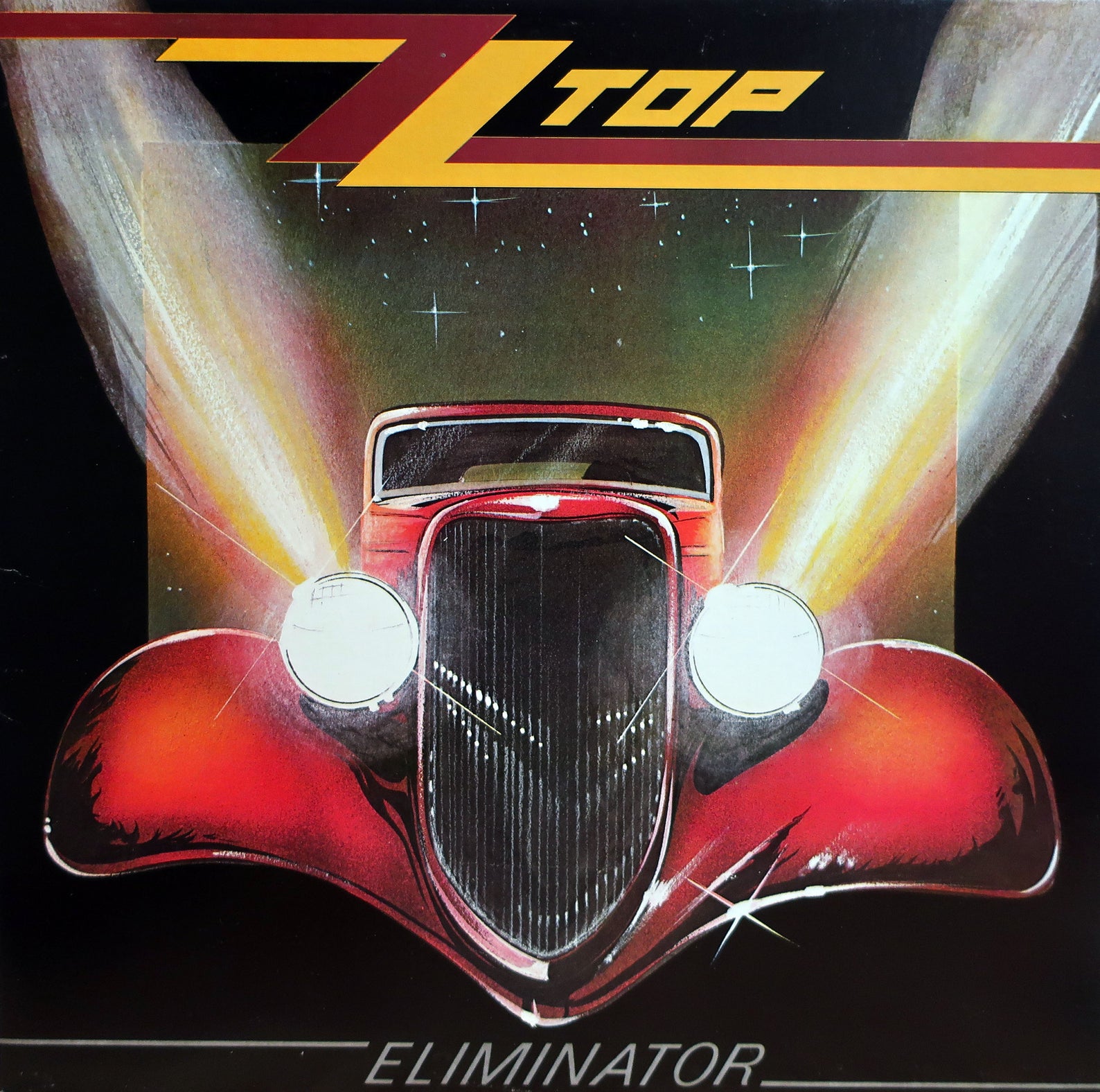 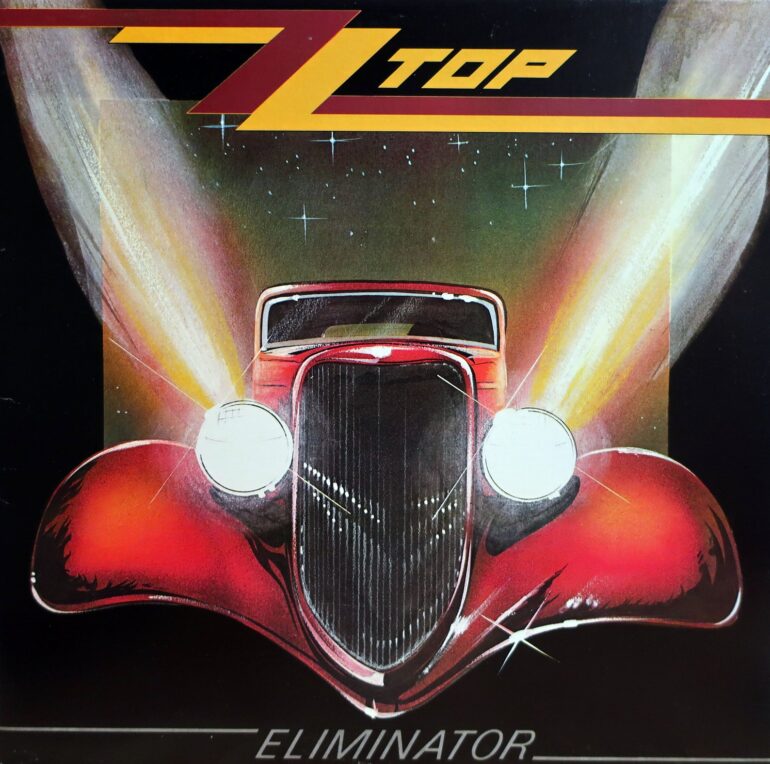 (CNN) Dusty Hill, the bearded bassist with American blues-rock band ZZ Top, has died, according to the band’s official website. He was 72.

source: music-news.com Dolly Parton recreates Playboy cover for husband's birthday Dolly Parton wowed her husband, Carl Dean, on his birthday by donning her Playboy bunny outfit as a special treat. The country queen, who has been married to Dean for 57 years, shared photos of her all dressed up for fun - complete with bunny ears - on social media. "It's always #HotGirlSummer for my husband, Carl," she wrote in […]