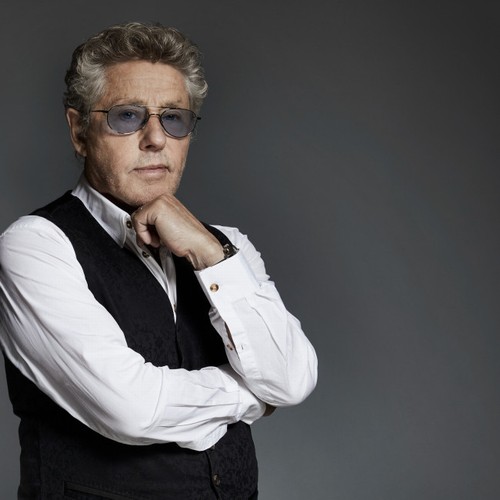 Roger Daltrey is set to embark on his ‘Who Was I?’ solo tour later this year.

The Who frontman – who has released 10 solo albums since 1973 – has announced an intimate run of concerts this November and December, which will see the ‘Baba O’Riley’ rocker perform the iconic band’s classics, rareties and answer audience members’ questions.

Roger, 77, admitted he has missed not being able to perform amid the COVID-19 pandemic and wants to give fans the chance to have an up-close and personal experience.

In a statement, the music legend said: “The truth is singers need to sing, use it or lose it.

“Throughout my life I have sung with so many great musicians, from the heavy rock of The Who and Wilko Johnson, to the Irish lilt of The Chieftains. On this tour I want to take the audience on a musical journey through my career as a singer, with a show of songs and sounds that explores and surprises. I look forward to having closer contact with my audience than festivals and arenas allow. Leaving time to chat.”

The ‘Pinball Wizard’ hitmaker – who is joined by Pete Townshend in The Who – admitted it’s time to get live crews back on the road again and give fans an escape from the “groundhog days” of pandemic life.

He added: “It’s important to get our road crew working again, without these guys the halls would go silent.

“It’s also clear that live music is an important part of all our lives, something to free us from the groundhog days that life has become. This pandemic has brought home to me what an important part of me singing is and it’s made me determined to get back onstage asap. See you soon!”

The run kicks off on November 7 at Birmingham Symphony Hall, before hitting up major cities, including Manchester, Nottingham, London, Brighton, and Liverpool, and wrapping in Bournemouth on December 2.

Source: music-news.com KISS rocker Gene Simmons has tested positive for Covid-19. The 72-year-old is reportedly experiencing mild symptoms. He is the second member of KISS to test positive this week after Paul Stanley announced that he is recovering from the virus. "I had been sick with flu-like symptoms and was tested repeatedly and was negative. As of late this afternoon I tested positive. The crew, staff and band have all […]