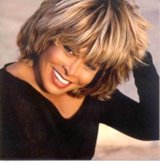 Tina Turner has sold the rights to her solo back catalogue to BMG.

The ‘Simply the Best’ hitmaker has announced a new deal with the major label, which will see the music legend’s “life’s work” in the hands of BMG, while Warner Music will remain her record label.

In a statement, the 81-year-old icon said: “Like any artist, the protection of my life’s work, my musical inheritance, is something personal. I am confident that with BMG and Warner Music my work is in professional, reliable hands.”

BMG’s CEO Hartwig Masuch added: “We are honoured to take on the job of managing Tina Turner’s musical and commercial interests. It is a responsibility we take seriously and will pursue diligently. She is truly and simply, the best.”

It has been hailed as the greatest artist acquisition in history.

BMG now owns the rights to her name, image and likeness for brand deals, merchandising, and more.

The publishing and recording rights to Tina’s 10 studio albums, two live albums, two soundtracks and five compilations are included in the deal.

The Queen of Rock ‘n’ Roll began her career as one-half of the hitmaking duo Ike & Tina Turner in the 1960s, and went on to sell 100 million records worldwide as a solo artist.

Meanwhile, Tina is set to be inducted into the Rock and Roll Hall of Fame on October 30.

The ‘Proud Mary’ hitmaker – who is entering the Hall of Fame for a second time after first being recognised in 1991 alongside her ex Ike Turner – said in a statement: “I am absolutely thrilled to be inducted into the Rock & Roll Hall of Fame amongst such amazing artists.

“Thank you for all your continued love and support over the years!”

Jay-Z, Carole King and Foo Fighters are also among the acts being honored by the Hall of Fame. 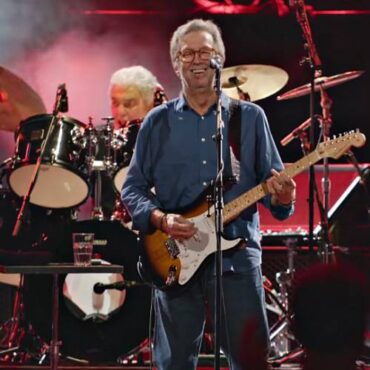 Source: music-news.com The Beatles almost sacked George Harrison and planned to replace him with Eric Clapton after the guitarist temporarily left the band. The news comes from unearthed interviews with band member John Lennon recorded in January 1969, as reported by the Daily Mail. In the tape, he says: "[Harrison is a ]festering wound and we allowed it to go deeper and we didn’t even give him any bandages." The […]