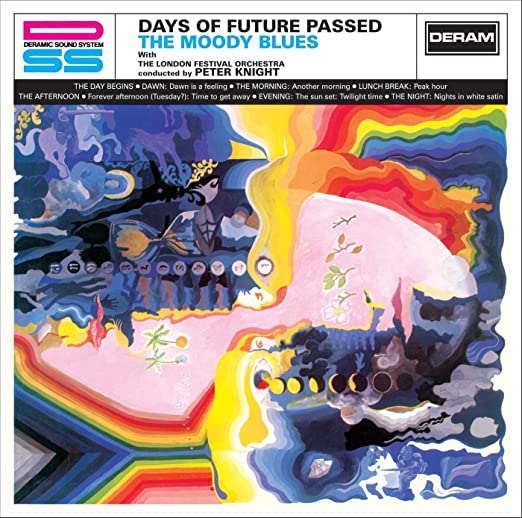 Graeme Edge, co-founding drummer of the Moody Blues, has died at age 80, his family confirmed. A cause of death has not yet been revealed.

The Moody Blues shifted from R&B toward a more symphonic sound for their 1967 concept LP, 1967’s Days of Future Passed, widely cited as a definitive example of proto-progressive rock. And Edge was a key part of that blossoming style: singing, playing drums and percussion, even penning poetry for two pieces.

Edge is credited as a writer or cowriter on various tracks, including highlights from 1968’s In Search of the Lost Chord, 1969’s On the Threshold of a Dream and To Our Children’s Children’s Children, 1970’s A Question of Balance, 1971’s Every Good Boy Deserves Favour, 1972’s Seventh Sojourn, 1978’s Octave, 1981’s Long Distance Voyager, 1983’s The Present, 1986’s The Other Side of Life and their penultimate LP, 1999’s Strange Times. And he played on every single album, up through their 16th and final, the Christmas-themed 2003 project December.

The drummer also led his own group, the Graeme Edge Band, formed during a Moody Blues hiatus in 1974. The trio issued a pair of records: 1975’s Kick Off Your Muddy Boots and 1977’s Paradise Ballroom.

“Ray Thomas and I, when we were 15 or 16, we used to see Graeme [play],” the bassist said. “He had a gig on Saturday afternoon in the best venue in Birmingham, called the West End Ballroom, I believe. I used to see Graeme playing drums and I thought, ‘Yeah, one day, we’ll be in a band.’ Four years later, we were in the same band together and it was incredible.”

Lodge — who recruited Edge to read his “Late Lament” poem for the bassist’s upcoming live record, The Royal Affair and After — also praised Edge as a “fun character,” noting his penchant for pranks.

“We were playing Wembley Arena years ago, and we got there for rehearsals,” he said. “Graeme came in in a wheelchair, with his legs and arms all bandaged up and a nurse pushing him. He said, ‘I’ve had an accident.’ We all looked at him and said, ‘We’ll see you in a minute.’ [Laughs] It was just his approach to everything. Nothing was wrong with him at all. It was just [him being funny].”

Edge showcased that sense of humor during the Moody Blues’ Rock & Roll Hall of Fame induction in 2018, the year he retired from touring with the group. 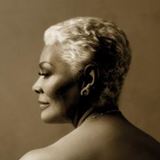