1/8/22-Marilyn Bergman, The Way We Were songwriter, dies 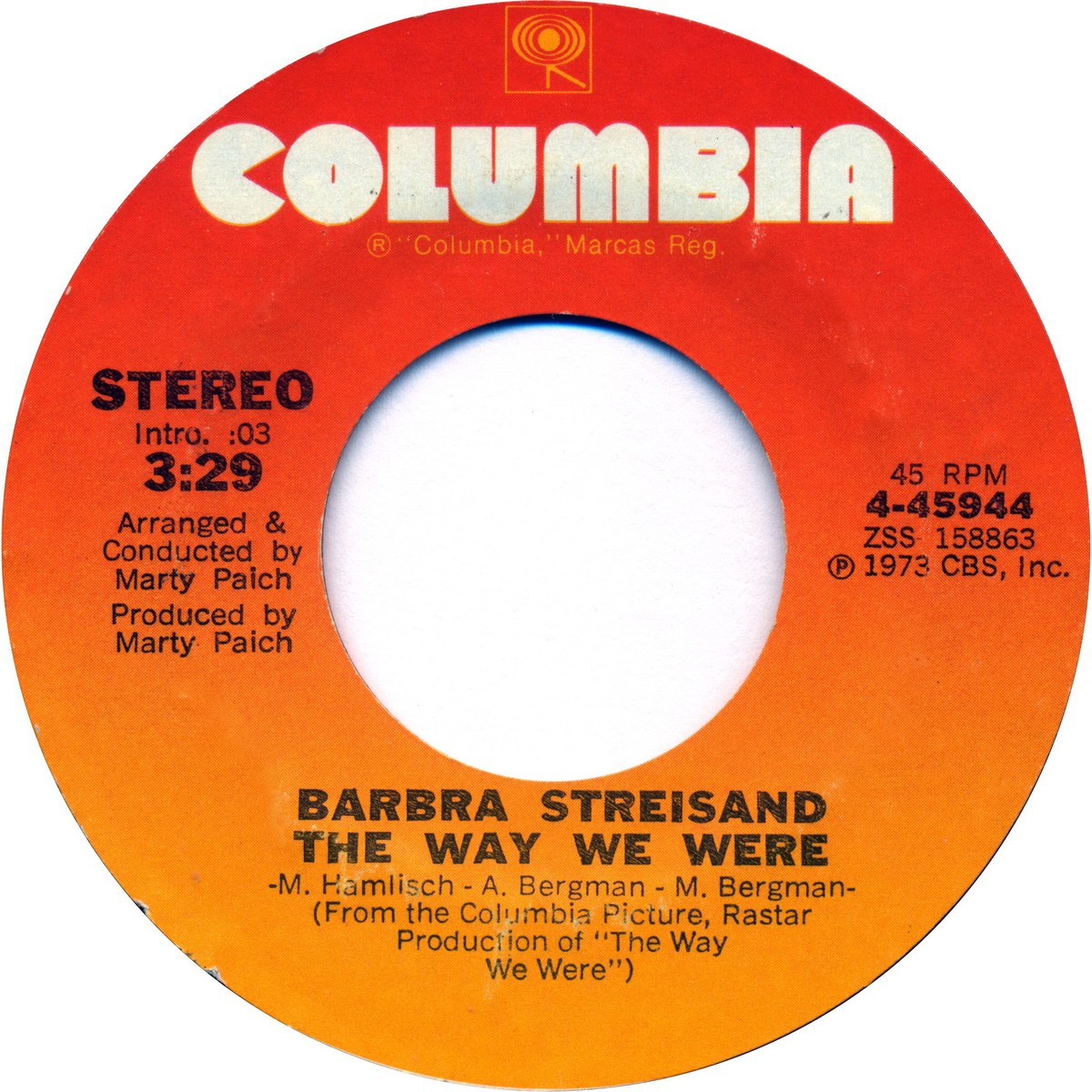 Marilyn Bergman, the songwriting giant and music industry fixture who, with her husband Alan, wrote the lyrics to Oscar-winning songs like Barbra Streisand’s “The Way We Were” and Michel Legrand’s “The Windmills of Your Mind,” has died at the age of 93.

Bergman’s representative Ken Sunshine confirmed Marilyn’s death from non-Covid-related respiratory failure to the Hollywood Reporter Saturday. She is survived by her husband and collaborator Alan, who is 96.

“It is with deep sadness that I personally, and all of ASCAP, mourn the passing of Marilyn Bergman, one of the greatest lyricists who ever lived and truly ASCAP royalty,” Paul Williams, fellow Oscar-winning songwriter and current ASCAP president and chairman, said in a statement Saturday. “She was a brilliant songwriter who together with her husband gave us some of the most beautiful and enduring lyrics of all time. She was a tireless and fierce advocate for music creators not only during her term as president and chairman of ASCAP but throughout her life. Our community will miss her intelligence, her wit and her wisdom. Alan — we mourn with you.”

The duo — inducted into the Songwriters Hall of Fame and recipients of the National Academy of Songwriters’ lifetime achievement award — won three Oscars and two Grammys over their six-decade-long career, most notably for “The Way We Were,” which won both Song of the Year and Best Original Song at the 1973 Grammys and Academy Awards, respectively. In 2011, Streisand released an album of the Bergmans’ songs, What Matters Most.

Streisand tweeted Saturday, “Marilyn and Alan Bergman were like family, as well as brilliant lyricists. We met over 60 years ago backstage at a little night club, and never stopped loving each other and working together. Their songs are timeless, and so is our love. May she rest in peace.”

With French composer Michael Legrand, the Bergmans co-wrote lyrics for “The Windmills of Your Mind” (first recorded by Noel Harrison for the 1969 film The Thomas Crown Affair before Dusty Springfield made it a hit later that year), as well as “Pieces of Dreams,” “What Are You Doing the Rest of Your Life?” (also on Streisand’s The Way We Were) and “How Do You Keep the Music Playing?,” which crooner Tony Bennett himself covered and called his “favorite song” following news of Bergman’s death Saturday.

Quincy Jones also collaborated with the duo on the music from In the Heat of the Night; Marilyn’s death came just one day after the death of that film’s star Sidney Poitier. “My dear, dear, beautiful Marilyn Bergman, to lose you this morning, so close to our brother Sidney is just crushing me. You, along with your beloved Alan, were the epitome of Nadia Boulanger’s belief that ‘an artist can never be more or less than they are as a human being,’” Jones tweeted Saturday.

“The secret weapon to your songwriting…the unconditional love in your heart for your family, friends, and community. Your lyrics an extension of your being. We shared so much of life together…songs, laughter, love and hugs, and every minute was pure joy.  And when they ask ‘How Do You Keep The Music Playing,’ I will always say ask Marilyn and Alan Bergman to write you the song.  RIP my sweet ‘Owl.’ Your songs will sing in our hearts forever.”

The Bergmans were nominated for the Song of the Year Grammy four times — most recently in 1979 for Neil Diamond’s “You Don’t Bring Me Flowers” — and received the Trustees Award from the Recording Academy in 2013.

In addition to her lyrics, Marilyn Bergman was a music industry heavyweight who served as the chairman and president of the American Society of Composers, Songwriters, and Performers (ASCAP) from 1994 to 2009. 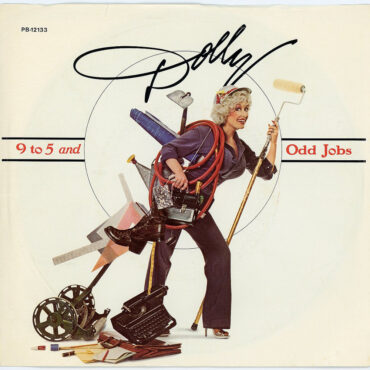 Source: music-news.com Dolly Parton's music catalogue has hit three billion streams. The country music legend has kick started the year with a number of career achievements. On top of the major streaming figure, the 75-year-old icon has been awarded 47 new sales certifications from around the globe. And the '9 to 5' hitmaker has quipped that the money she makes from her music is more than enough to "support" her. […]