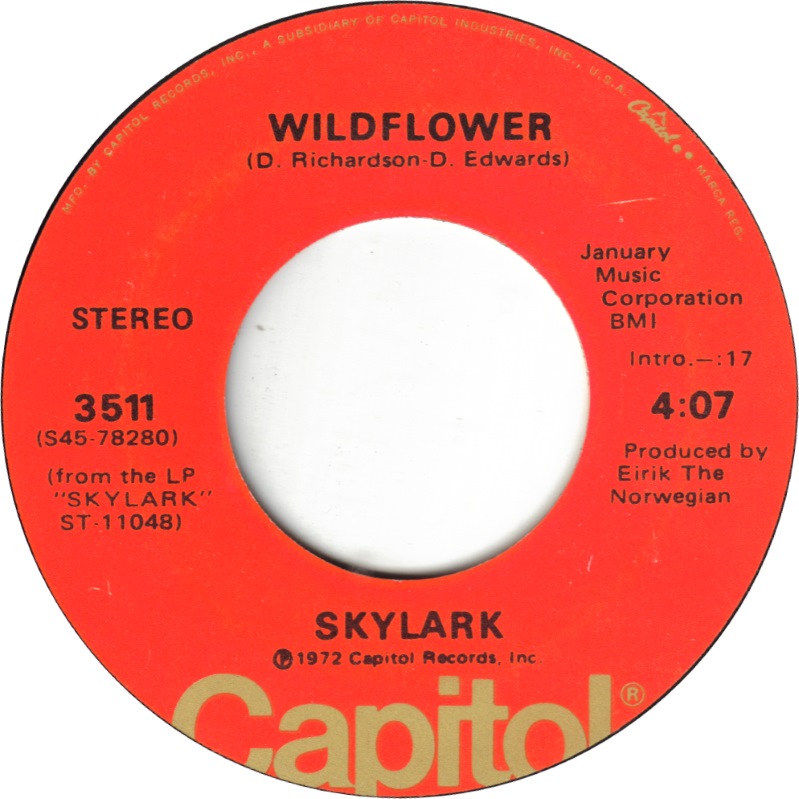 CANADA (CelebrityAccess) – Donny Gerrard, lead singer of the 1970’s band, Skylark has passed away, as confirmed via Gerrard’s niece on social media. A cause of death has not been announced.

Gerrard was a well-recognized Canadian singer who was best known as a former member of the band Skylark. Skylark was a band centered around keyboardist David Foster, with Robbie King (organist), Duris Maxwell (Drums), Steve Puglsey (bass) and Gerrard on the mic. Their single, “Wildflower”, spent 21 weeks on the Billboard charts, topping out at No. 9 on the Hot 100 in the United States and No. 1 on the adult-contemporary chart in Canada. The single went on to sell one million copies.

That hit launched Foster’s career as a multi-Grammy award winning producer, songwriter and arranger. Skylark’s second album release, which also included the single “Wildflower” failed to find an audience and the band called it quits.

{Barry Scott: His solo record “Words (Are Impossible)” from 1976 is a great shuddabeen hit.}

Gerrard was also a well-known baritone backup singer for Mavis Staples. He sang backup vocals on her album, One True Vine and performed live. Gerrard’s last work came on her 2016 album, Livin’ on a High Note which included A-list songwriters such as Neko Case and Justin Vernon. The album was produced by M. Ward. In an interview with the Chicago Tribune, Ward said, “The chemistry between Mavis and her backing singers was already built in.” Case added, “I was totally bawling when I first heard it (the song “History Now”). That’s how they (Staples and Gerrard) are. They can just kill you with their voices.” Throughout his career, he also worked as a backup singer for Elton John, Bruce Springsteen and Cher.

In light of his recent death, tributes have begun to appear via social media. You can read some of them below.

George A: “It hit me pretty hard as it always does when one of your friends or relatives leaves the planet without you having a chance to see them again. K.C. hit me upside the head and heart earlier today with a text stating the bad news our brother has left. He was a gentle soul with a heart of gold and a voice that never failed night after night! I loved singing back up for Donnie and with him. For those years in Hollywood we were the Entertainers of the Entertainers performing for some of the biggest parties and gigs in L.A. and Las Vegas. I loved Donnie and had such great respect for him. Anyone and everyone that met him felt the same. A Noble Man with a steady hand. I look forward to seeing him sometime on the other side we just never know WHEN? King Donny Missed But Never Forgotten.”

Chuck B: “Sadly, my friend Donny Gerrard has passed. He was best known for his vocal “Wildflower”. He was a wonderful friend and had an incredible voice. You will be missed my friend.”

Raoul B: “RIP Donny Gerrard, legendary Canadian singer from Skylark to @mavisstaples since 2007. A wonderful man and collaborator. Honoured to have known you. Condolences to his family, friends and fans all around the world.”

An official obituary has not been located as of press time. 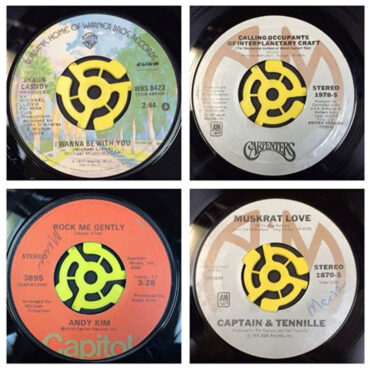