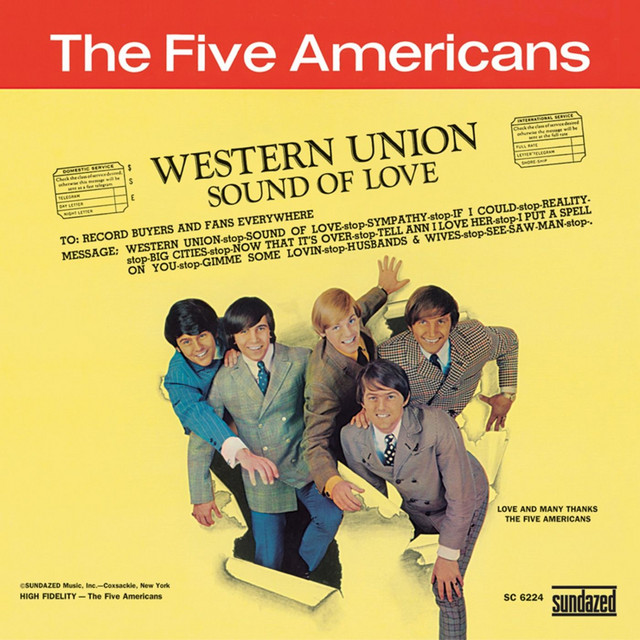 Friday, Feb. 11, 2022, the Rabon family lost our beloved husband, father, Bops, brother, uncle and a music legend to thousands. Mike Rabon spread his creative artistry through music and writing, as well as educating and inspiring hundreds of students. His legacy from The Five Americans, writings and teachings will live on indefinitely. We are heartbroken, but also grateful to have been touched by his wit, charm and immense talent. A true one of kind and we will miss him dearly.

Michael Lee Rabon was born April 16, 1943 to Robert Lee and Trelma Charlotte (Floyd) Rabon, in Port Arthur, Texas. He grew up in Spencerville and then his family moved to Hugo when he was in high school. He learned to play guitar as a boy and helped raise money to build the glove factory which is now the Boys and Girls Club. He graduated in 1961.

Mike then went on to study art at Southeastern State University. He played and sang on local radio shows and then formed the band The Five Americans in college. He finished with a Masters in School Administration. He met the love of his life, Carla Beth Whitworth at Southeastern. They got married in Hugo, Okla., on Dec. 29, 1979.

He served Hugo Schools as a teacher and principal. He taught art and choir at Hugo Elementary computer science at Hugo High, band director for high school, computer teacher at the alternative school, and Hugo Middle School principal. After retirement Mike started his writing career and has authored five books.

Mike had a passion for music. He played lead guitar and lead vocals and was a great songwriter. He co-wrote with John Durrill and Norman Ezell for the Five American songs but wrote solo for two more albums of Mike Rabon and Choctaw.

Mike and Carla moved to the city in 2018 to be closer to family.

He is preceded in death by his dad, Robert (Smiley) Rabon and mom, Trelma Charlotte Floyd Rabon.

Family and friends are invited to sign the guest book or send private condolences to the family at www.praterlampton.com. 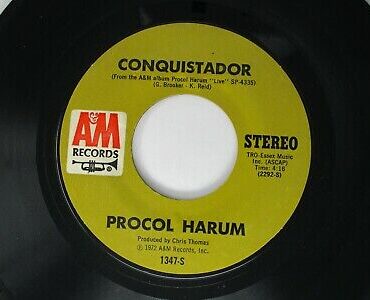 Source:CNN Singer-songwriter Gary Brooker, best known for the 1967 single “A Whiter Shade of Pale” as part of British rock band Procol Harum, has died at the age of 76, his representative confirmed to CNN Wednesday. A statement on a fan website, procolharum.com, said the musician had been undergoing treatment for cancer but “died peacefully at home” on Saturday. Brooker’s representative, Wayne Forte, told CNN the statement had been approved […]