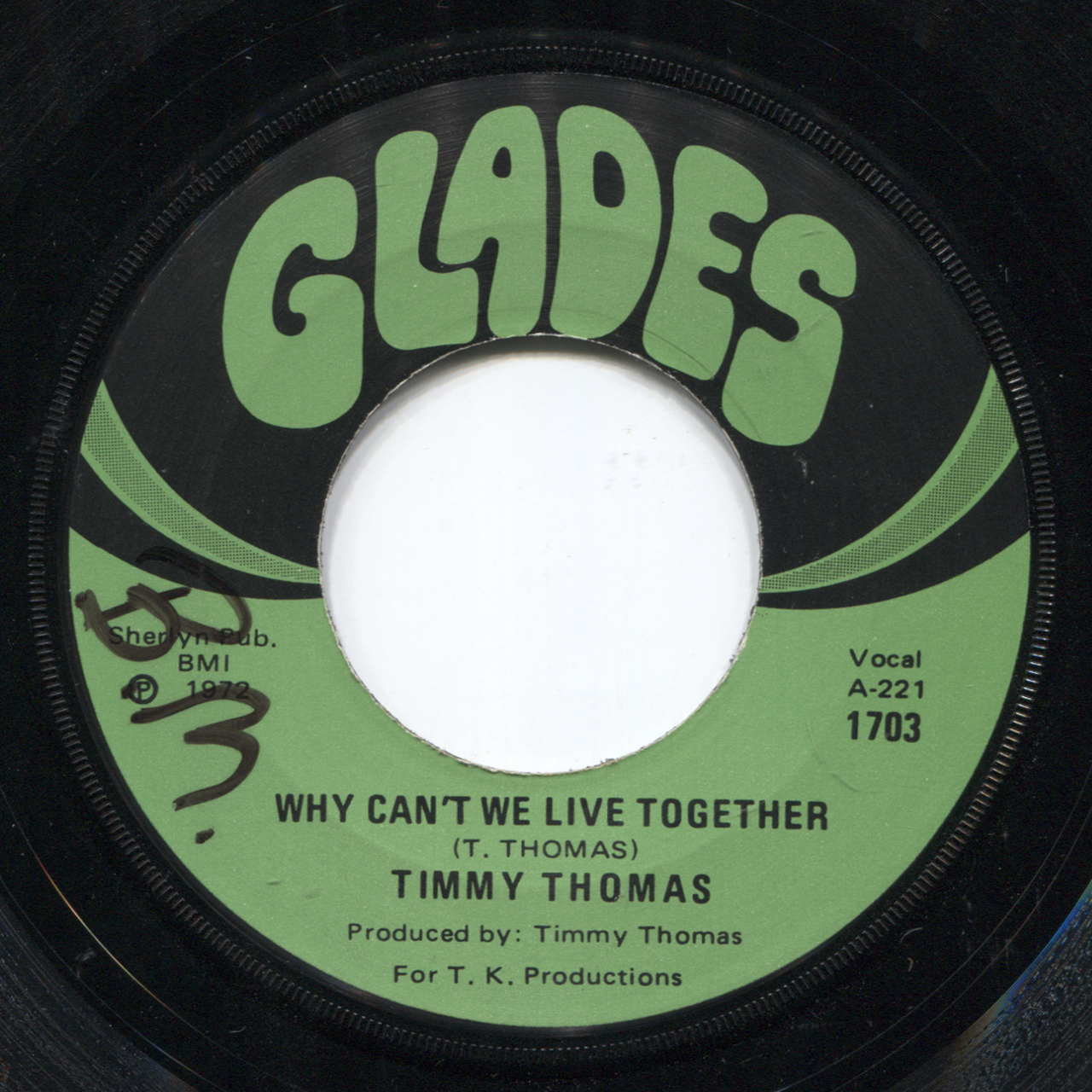 (March 12, 2022) Timmy Thomas dead at 77. He was best known for creating one of the most enduring songs of the 1970s – a song whose meaning still resonates in 2022. Today we say a sad goodbye to singer and musician Timmy Thomas, who topped the charts in 1972 with the mesmerizing plea for peace, “Why Can’t We Live Together.” He was 77.

The Indiana-born Thomas began his musical career in jazz, working as a sideman for Donald Byrd before taking on steady gigs as a session musician in Memphis, where he also recorded several singles, none of which made much of an impact.

It was Thomas’s move to Miami, and signing with the emerging TK family of labels, that started his upward trajectory. One day he was watching a television broadcast about the Vietnam war, and heard the stories of mothers losing their children. The first thought that came to his head was “Why can’t we just live together?” and from that thought the idea for an anthem came.

Thomas recorded the single “Why Can’t We Live Together” as a virtual one man band, but it was his chilling organ opening over a simple beat that became the iconic musical element that would be sampled repeatedly for decades to come. “What Can’t We” shot to the top of the charts around the world and made Thomas a household name.

Thomas went on to record regularly for the next decade, scoring moderate hits with “What Can I Tell Her,” “People Are Changing,” and “Gotta Give a Little Love.” He then moved behind the boards, producing other artists through the 90s, while scoring one last international hit with “(Dying Inside) To Hold You.”

In 2014, Thomas re-recorded “Why Can’t We Live Together” with more of a world music feel, hoping that it would heal a troubled planet. He also was delighted to see the song reinterpreted into the monster Drake hit, “Hotline Bling.”

Timmy Thomas was an artist who came at the right time with his music, but who also delivered a timeless message of peace that will remain with us. 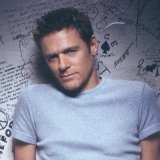 Source: music-news.com Bryan Adams is set to be inducted into the Canadian Songwriters Hall of Fame. The '(Everything I Do) I Do It For You' hitmaker - who released his 15th studio album, 'So Happy It Hurts', today (11.03.22) - will be honoured alongside his longtime collaborator and songwriting partner, Jim Vallance, at the ceremony at Toronto's Massey Hall on September 24 The pair - who have in recent times […]