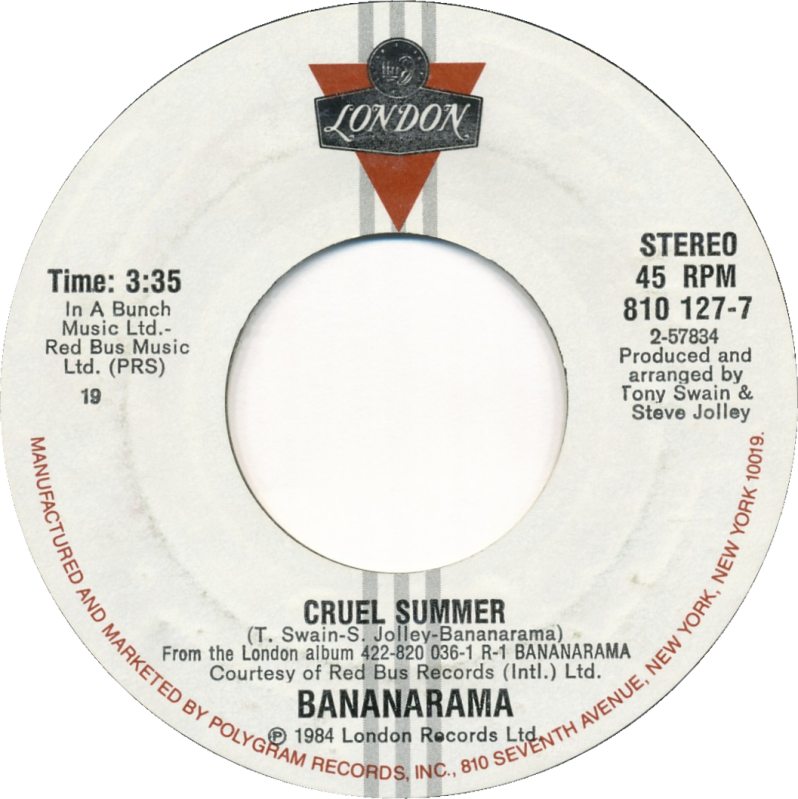 Bananarama are set to release a new album to mark their 40th anniversary.

The pop duo – made up of Sara Dallin and Keren Woodward – have released the new single, ‘Favourite’ today the pair’s first new music since their 2019 comeback LP ‘In Stereo’.

The electro-pop song was originally featured on Sara’s singer-songwriter daughter Alice Dallin-Walker’s (Alice D) 2018 LP ‘Narcissus’, and she still features on the new rendition, but they have made it their own.

We’ve done a different take on it but with Alice on backing vocals because we couldn’t not use her ad libs, they’re just too good.”

‘Favourite’ is featured on the forthcoming album, ‘Masquerade’, released on July 22.

The duo had only intended to release an EP, but when the COVID-19 pandemic hit and their live shows were shelved, the pair decided to carry on their songwriting journey.

Sara, 60, said: “I love writing songs it’s probably my favorite part. Shutting myself away and coming up with ideas and then telling a story in less than 4 minutes, it really is quite an art.”

Keren, 61, agreed: “Arranging the music, vocals and harmonies really is our forte.”

The title track is an 80s’ synth-pop number in the vein of Pet Shop Boys.

On the meaning behind the lyrics, Sara explained: “When I was in lockdown, there were a lot of conversations happening to do with inclusivity, diversity and gender and racial equality.

“And that kind of led to this idea of ‘masquerade’: how you present yourself in different ways depending on the situation, but really, you just want people to live how they want to live. It’s a song we’re really very proud of.”

Bananarama – who have sold more than 30 million records – are celebrating four decades since the release of their debut single, ‘Aie a Mwana’.

The ‘Venus’ hitmakers – whose past members include Siobhan Fahey and Jacquie O’Sullivan – have also teased a “string of exciting live shows with more surprises throughout the next year.”

‘Masquerade’ will be released as a limited edition run of blue and red vinyl as well as cassette, CD and digital formats. 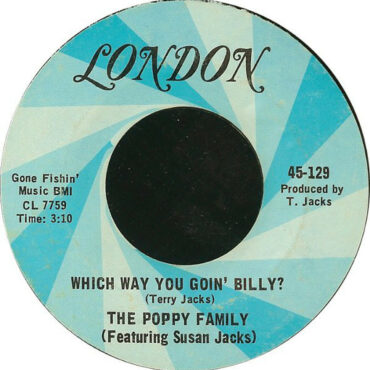 Hear Susan Jacks say hello on "The Lost 45s" at our interview page! Canadian singer Susan Jacks, who with her husband formed the Poppy Family and had a million selling hit with "Which Way You Goin' Billy", died on April 25, 2022, of kidney disease. She was 73. Susan was a renowned country music singer who began her career in music during her teenage years. Susan was a singer, songwriter, […]