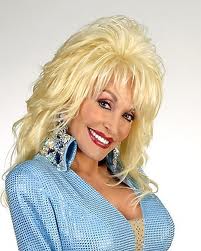 Dolly Parton feels “honOred and humbled” to be an inductee into the Rock & Roll Hall of Fame.

The country music icon hit headlines earlier this year when she asked for her nomination for induction into the famed music museum to be withdrawn because she didn’t feel like she had “earned that right”. However, she remained on the ballot and has been voted into the institution alongside Eminem, Lionel Richie, Carly Simon, Eurythmics, Duran Duran, and Pat Benatar.

In an interview with Billboard after the Class of 2022 was announced on Wednesday, the Jolene hitmaker insisted she felt “honoured and humbled” by the vote and that she never wanted to cause controversy.

“I feel great. I feel honored that all the people that voted for me did. And I appreciate the Rock & Roll Hall of Fame people for staying there with me. I never meant to cause trouble or stir up any controversy,” she said. “I’m very honored and humbled by (the induction), and so I’ll try to live up to it.”

The 9 to 5 star explained that she thought the institution was just made for rock ‘n’ roll stars and didn’t want to take anything away from people who work in that genre.

“I just didn’t feel like I really measured up to that and I don’t want to take anything away from the people that have worked so hard. So I just wanted to go pull out before it got started good. I found out later that it’s far more than that, obviously,” the 76-year-old shared.

Dolly said she didn’t know if she would attend the induction ceremony in November but suggested that she would perform a rock song instead of one of her country classics.

“If I do (attend), I’m going to sing the hardest style rock ‘n’ roll song I could ever muster up just to show that I can do it,” she smiled. “I don’t know what I’ll do… But I’ll do something to make it fun and to be forgiven for my mistake. To earn my title.”

The ceremony will be held at the Microsoft Theater in Los Angeles on 5 November. 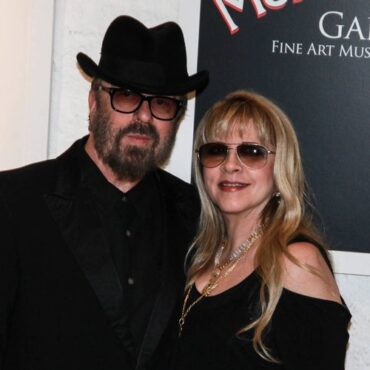 Source: music-news.com Dave Stewart thinks he "works so well" with Sir Ringo Starr. The 69-year-old musician - who is best known for being part of pop duo Eurythmics along with Annie Lennox - has teamed up with the Beatles legend, 81, to produce many of his solo albums and explained that the pair are usually on the same page when it comes to recording. He said: "Ringo and I mess […]