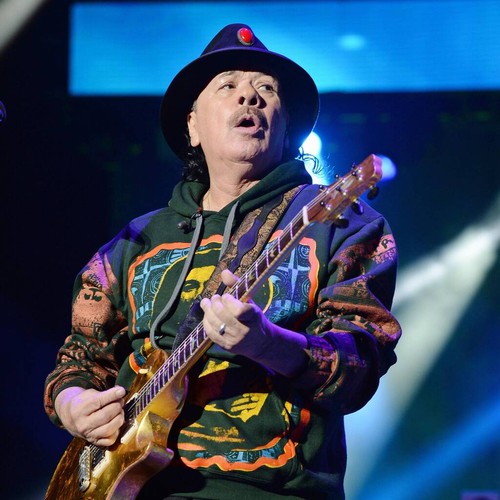 Carlos Santana’s wife Cindy Blackman has insisted the star will be as “good as new” very soon following an onstage collapse.

Legendary guitarist Santana fell ill during a performance in Michigan on Tuesday night, with medics rushing onto the stage to help.

The show was halted as the musician was sent to the medical room at nearby hospital McLaren Clarkston, where he was told he’d suffered from heat exhaustion and dehydration.

Hours later, 74-year-old Santana himself told fans he was recovering well, and now, Cindy has also reassured his Facebook followers with a message of her own.

“Hi Everyone! Carlos & I thank you so much for your prayers, love, care & concern for him!” she wrote. “Please know that he’s resting and doing very well! He was diagnosed with heat exhaustion & dehydration… it was 100 degrees on stage and 114 under the lights so that coupled with not enough water is what caused the issue. He’ll be as good as new soon! Thank you again and we love you! Cindy & Carlos.”

He has also rescheduled the show he was meant to perform on Wednesday in Pittsburgh to 4 August.

“All previously purchased tickets will be honored on the new date,” a member of his team stated. “Earth, Wind & Fire will not be part of the newly rescheduled date. Instead, the new date will be an Evening with Santana.” 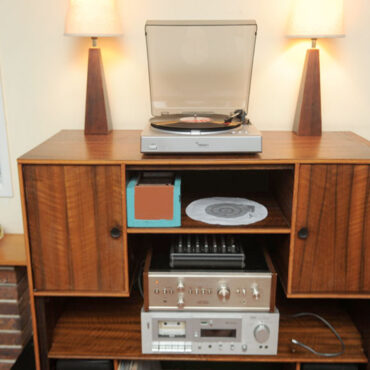