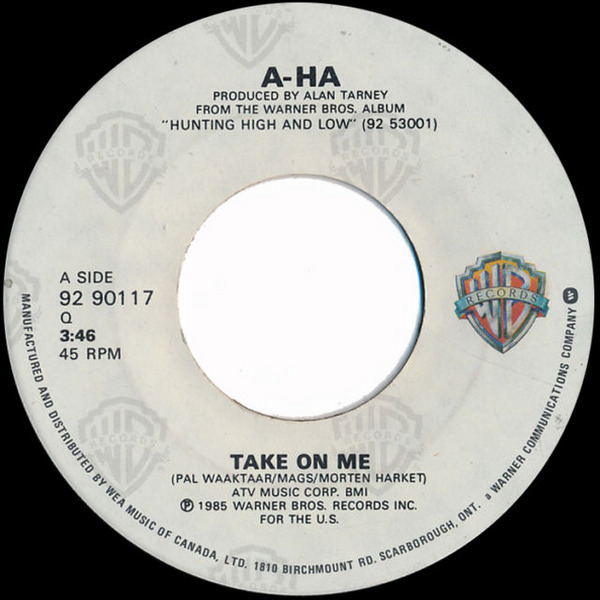 A-ha are back with their first new music in seven years.

The ‘Take On Me’ hitmakers have gone in a fresh direction, and to accompany the new record they made a film of the band recording the songs last year in Bodø, the Norwegian city located 90km above the Arctic Circle.

Paul said: “With every album we tweak it, to see if there’s a different way to go about it.”

The lead single has a poignant message behind it.

Magne explains it’s “a song about total commitment and a show of support for someone who is troubled. Real commitment is a leap of faith. Everyone knows how difficult it can be to offer commitment and support unconditionally, but this is what it takes to make anything worthwhile happen – love, friendship, change, self-improvement, careers, a better world. Easier said than done of course but it begins with an attitude, then uttering the words. After this it is all hard work to realise whatever potential your commitment has in the world. Without this attitude everything just gets bogged down with conflicting thoughts, doubts and fear. Just say it: ‘I’m in’.”

The trio ended up working with the Arctic Philharmonic on the tracks, and the orchestra appear in the film.

Paul shared: “First, we had the idea to record a studio session live.

“Then, to film a studio session. That grew into more of a production with the Norwegian orchestra, the Arctic Philharmonic, who we have collaborated with.”

Magne added: “‘True North’ is a letter from a-ha, from the Arctic Circle, a poem from the far north of Norway with new music.”

The film will be released in select cinemas in late summer. 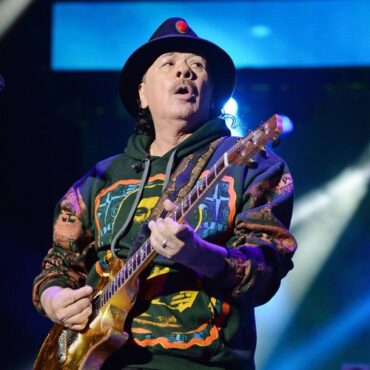 Source: music-news.com Carlos Santana's wife Cindy Blackman has insisted the star will be as "good as new" very soon following an onstage collapse. Legendary guitarist Santana fell ill during a performance in Michigan on Tuesday night, with medics rushing onto the stage to help. The show was halted as the musician was sent to the medical room at nearby hospital McLaren Clarkston, where he was told he'd suffered from heat […]