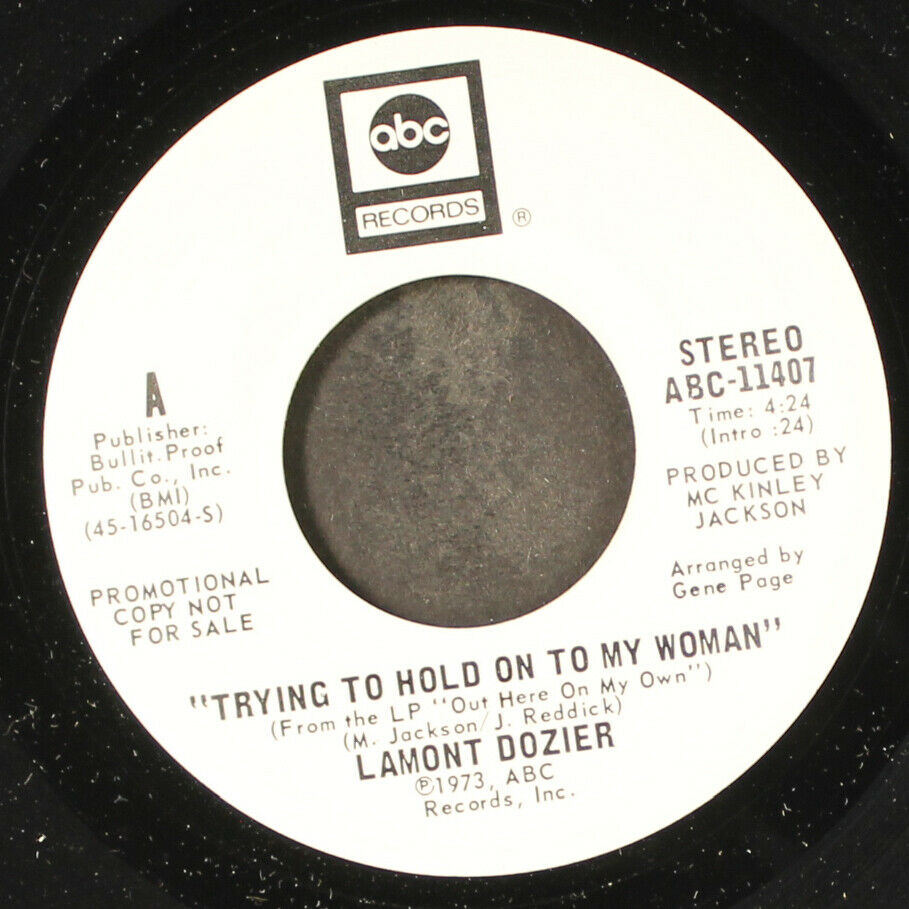 Hear Lamont on “The Lost 45s” on our interview page! Tribute show runs on weekly through 8/28!

Motown legend Lamont Dozier — the singer-songwriter-producer mastermind behind iconic hits such as “Baby Love” and “Two Hearts” — has died at age 81. The music icon’s passing was confirmed in a Tuesday Instagram post by his son Lamont Dozier Jr.

“Rest in Heavenly Peace, Dad!” Dozier’s bereaved progeny wrote in the post along with a picture of himself and his late father, who’s cause of death is not known at this time.

Born 1941 in Detroit Michigan, the pioneering songwriter first gained acclaim after joining the legendary Motown Records in 1962 along with songwriting brothers Brian and Eddie Holland. Together, they helped create Detroit’s signature “Motown sound.”

The “Motown musketeers” collaborated on over 200 songs during their illustrious career, writing career-making singles for such iconic bands as The Four Tops, The Supremes, and The Isley Brothers.

Holland-Dozier-Holland’s greatest hits included “Where Did Our Love Go,” “Baby Love,” “You Can’t Hurry Love,” “Reach Out I’ll Be There,” and other genre-defining songs.

“We were as surprised as anybody else when we came up with so many songs,” Dozier told the The Guardian in a 2015 interview.

He said the trio would often arrive at the studio at 9am and work until 3am, cranking out song after song, which anywhere from 15 minutes to 15 days.

Hoping to create positive tunes to contrast the dark times, the Motown masterminds are known for combining dark lyrics with a paradoxically upbeat tempo.

They also created songs that were surprisingly empathetic towards women during a decidedly sexist epoch. “Women bought the records, to put it bluntly,” said Dozier, explaining their feminist tint to the Guardian. “They wanted music that talked about their feelings, but also … women raised me.”

He added, “My father wasn’t around and I was brought up by my grandmother. I trusted women, and I still do. I have women running my business.”

Holland-Dozier-Holland amassed a host of accolades during their storied career, notably getting inducted into the Rock and Roll Hall of Fame in 1990.

In 1973, Dozier broke away from the Holland brothers to embark on a successful solo career. He notably collaborated with Phil Collins on the song “Two Hearts” for the soundtrack to the 1988 film ‘Buster,” which topped the charts and garnered them a Grammy award for Best Song Written Specifically for a Motion Picture or Television in 1989.

The music world was devastated by the icon’s loss.

“God bless Lamont,” tweeted Ronnie Wood of the Rolling Stones, who covered HDH’s 1963 single “Leaving Home” in 2001. “His music will live on.”

Grammy-winning recording artist Brandon Williams also paid tribute to the deceased musician, writing: “Another man that sat down and taught me a lot about music is gone. The great Lamont Dozier.”

“I’ll never forget meeting and working with him along with the Holland Brothers in 2006,” he added. “Thank you for all you did for me and for the world at large. You definitely made this place better.”

Dozier is survived by his wife, Barbara Ullman Dozier, and his six children. 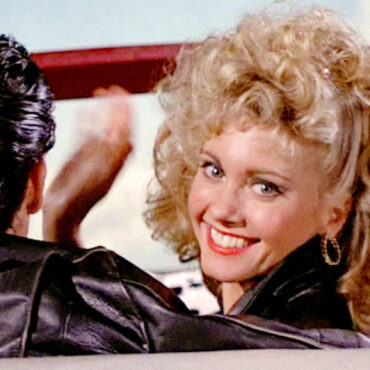 Click for News Stories! This weekend's show will feature her many appearances...