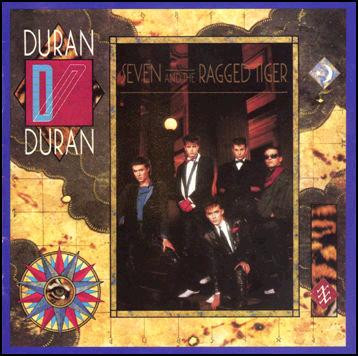 Duran Duran dedicated ‘Save a Prayer’ to Queen Elizabeth during a live performance at the Hollywood Bowl.

The rock band – currently made up of Simon Le Bon, Nick Rhodes, John Taylor, and Roger Taylor – was appearing at the LA amphitheater on Friday and encouraged the crowd to light up their phones as they played their 1982 ballad in memory of the late monarch, following her death on Thursday at the age of 96.

Simon Le Bon told the crowd: “So, you know that it’s a real sad time for a lot of us Brits, and a lot of other people around the world, and we would like to make our own tribute to Queen Elizabeth, If you’d like to join us and show your respect, please take your cell phone out, switch the light on. Let’s fill the Bowl with light for the queen. We say goodbye.”

The performance was preceded by the display of a portrait of the Queen, which was said to have been shown on the screen moments before the band took to the stage.

The gesture came just hours after the ‘Come Undone’ hitmakers – who performed outside Buckingham Palace back in June for the Queen’s Platinum Jubilee – took to social media in the wake of the Queen’s death to pay their respects.

They wrote: “Her Majesty the Queen has presided over the UK for longer than any other British monarch. She dedicated her life to the people and set an extraordinary example to the world throughout her reign 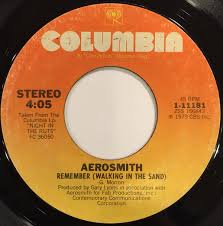 Source: music-news.com Aerosmith returned to the stage on Sunday night for the first time post-pandemic. Steven Tyler and co last performed as part of their 'Deuces Are Wild' Las Vegas residency in February 2020, right before touring was put on ice amid the COVID-19 crisis. And the 'Back in the Saddle' rockers were on top form as they played a 19-song set - including the classics 'Walk This Way', 'I […]