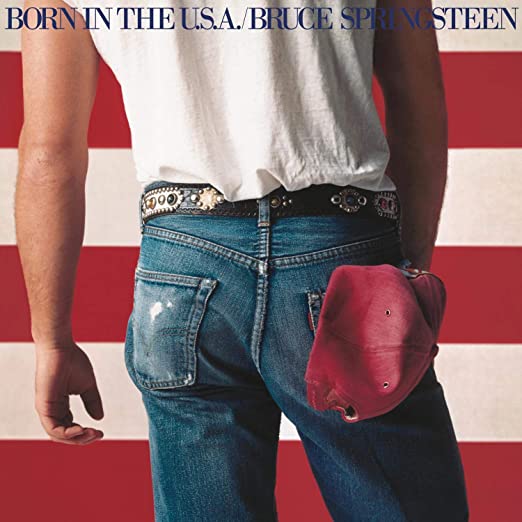 The Boss appears to have confirmed he’s set to release a soul covers album, as recently rumoured.

The 73-year-old Rock God shared a clip of an old fashion radio skipping through his covers of classics such as Tyrone Davis’ ‘If I Could Turn Back The Hands Of Time’ and The Commodores‘ ‘Night Shift’.

The teaser comes after Rolling Stone co-founder Jann Wenner claimed Springsteen is gearing up for an autumn launch for his yet-to-be-announced record.

Speaking to Billboard, Jann said: “There’s a new Bruce [Springsteen] record coming out this fall, which is stunning. I’m listening to that.”

Springsteen and the E Street Band are due to embark on a 2023 world tour in February, including headlining American Express presents BST Hyde Park on July 6 and 8.

Meanwhile, earlier this year, Sam Fender let slip that he’s teamed up with Springsteen to record a charity single.

The 28-year-old singer has joined forces with the ‘Born in the U.S.A.’ hitmaker – who he is often compared to – to record a song for the Teenage Cancer Trust and its sister organization Teenage Cancer America.

Sam – who has also teamed up with Sting and Mark Knopfler to record the superstar song – said: “Sting occasionally FaceTimes us, weirdly I always end up being in the bath.

“We were in the studio the other day. I did a charity thing with him and Mark Knopfler.”

Washington, Source: (CNN) President Joe Biden on Friday presented Sir Elton John with the National Humanities Medal, surprising the music icon following a performance on the South Lawn of the White House. "I'm never flabbergasted, but I'm flabbergasted," a visibly moved John said, thanking the President and saying that he will "treasure" the honor. The medal, according to the Friday presentation, was to honor John "for moving our souls with […]