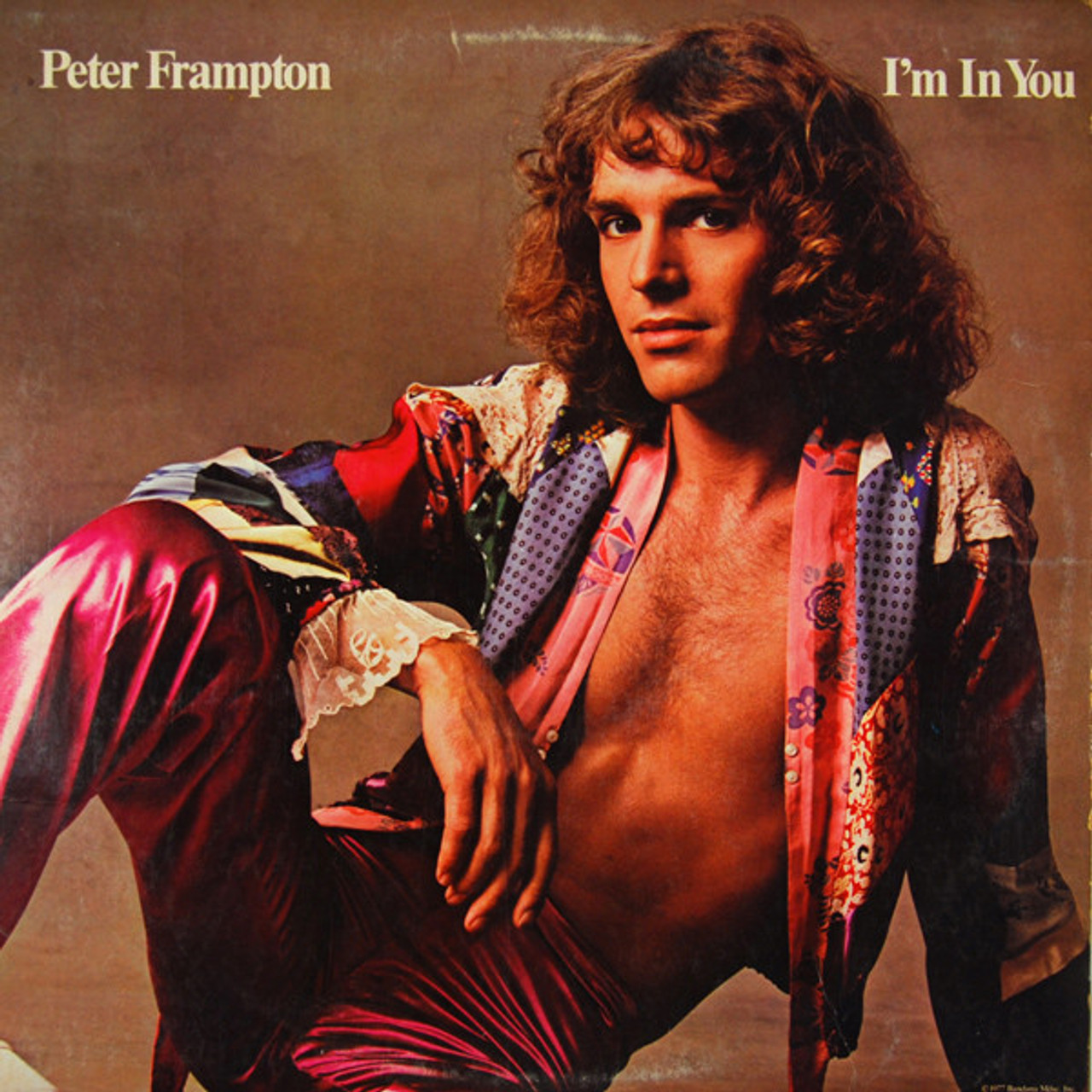 The 72-year-old rock star – who is best known for hits such as ‘Show Me the Way, ‘Baby, I Love Your Way,’ ‘Do You Feel Like We Do’ and ‘I’m in You’ – released his first record 50 years ago and is now creating an album full of self-penned tracks.

He said: “I’m recording brand-new material right now. No co-writers, all my own songs and I’m throwing out a lot already because every track has got to be a winner. I’m going nowhere Framptom has gone before!”

Meanwhile, the ‘Money’ hitmaker – who released his 18th album ‘Frampton Forgets the Words ‘ just last year – also added that becoming a teen idol in the 1960s was a “big surprise” to him and joked that his “good looks” got him into “trouble.”

He told Uncut magazine: “Your career has been marked by unexpected turns ever since your teens, when you were a brilliant guitar player who got shoved in front of the mic in The Herd in 1967… Yeah, becoming a teen idol was as big a surprise to me as the other guys. My guitar playing did good for me, but my looks got me into trouble – both I thank my parents for, ha! But through all the ups and downs you have to pick yourself up and move on.”

The British-born star now lives in Nashville and explained that his mantra was the reason behind his determination to return to the UK and Europe for a final tour but teased that the “farewell” nature of the show – which is due to conclude at the Royal Albert Hall in London on 8 November – may become “indefinite” if things go well.

He said: I don’t ever give up on things. That’s why I didn’t give up on the farewell tour coming to the UK and Europe. It was a must for me. And if it goes well, I might be able to go to other places, too. So it’s an indefinite farewell, really.” 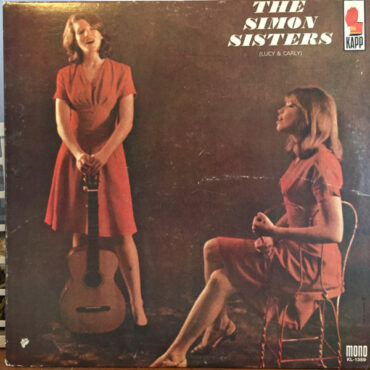