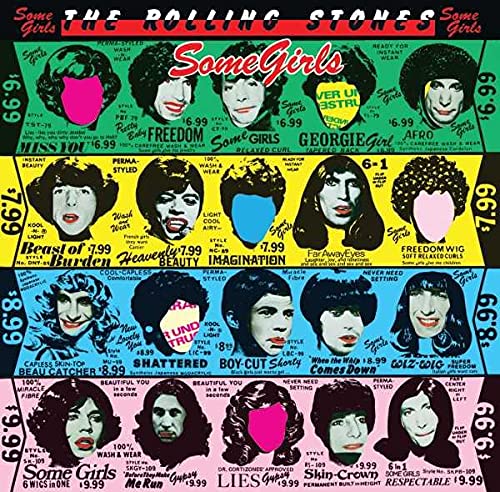 The legendary rock group are working on their first LP of original songs for 18 years and the 75-year-old guitarist says that Charlie – who passed away in August 2021 at the age of 80 – will be heard on the eagerly anticipated record, which is expected to be released in 2023.

Speaking to The Sun newspaper’s Bizarre column, Ronnie spilled: “We are recording the new album now and we are going to LA in a few weeks to carry it on and finish it off. Charlie is on some of the tracks and drummer Steve Jordan.”

New sticksman Steve replaced Charlie on the drum kit for the The Rolling Stones’ 2022 ‘Sixty’ tour, which marked six decades of the band.

The new album will be the first LP to feature new compositions by singer Sir Mick Jagger and guitarist Keith Richards since 2005’s ‘A Bigger Bang’, although they did release single ‘Living in a Ghost Town’ in 2020.

The band’s last album release was 2016’s ‘Blue and Lonesome’ which was comprised of cover versions.

Breaking the news of the album, a source previously said: “After Charlie’s passing there was some uncertainty about what to do next.

“They had stadium dates scheduled so pressed ahead, but afterwards it wasn’t clear what the future looked like.

“But now they’ve had time to reflect they all feel it’s the right thing to keep doing what they’ve always done as a band, make new music and hopefully hit the road again to perform it to their fans.

“They’ve had a knock in recent years, but the show goes on – and The Stones always do.” 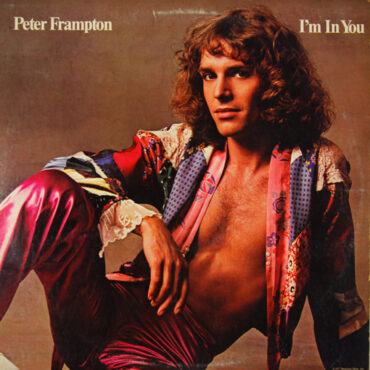 Source: music-news.com Peter Frampton is recording his 19th studio album. The 72-year-old rock star - who is best known for hits such as 'Show Me the Way, 'Baby, I Love Your Way,' 'Do You Feel Like We Do' and 'I'm in You' - released his first record 50 years ago and is now creating an album full of self-penned tracks. He said: "I'm recording brand-new material right now. No co-writers, […]