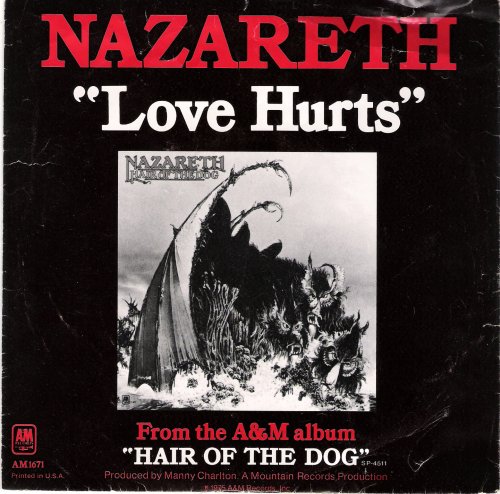 “This is the saddest announcement I ever had to make,” band member Pete Agnew wrote in a statement posted to the band’s website, announcing McCafferty’s death on Tuesday.

“Maryann and the family have lost a wonderful loving husband and father, I have lost my best friend and the world has lost one of the greatest singers who ever lived.

“Too upset to say anything more at this time,” he added.

McCafferty was one of the founding members of Nazareth, which evolved out of the Scottish beat group Shadettes, in 1968, along with Agnew, Manny Charlton and Darrell Sweet.

The band is best known for its cover of the ballad “Love Hurts,” which reached number 8 on Billboard’s Hot 100 list in March 1976, as well as the hit 1975 album “Hair of the Dog,” with which it established an international audience.

By 2013, McCafferty was finding it tough to be on stage due to experiencing breathing difficulties after being diagnosed with chronic obstructive pulmonary disease.

He stopped touring with Nazareth in autumn of that year after making the album “Rock ‘n’ Roll Telephone,” and English rock singer Carl Sentence was recruited as the band’s new lead vocalist. 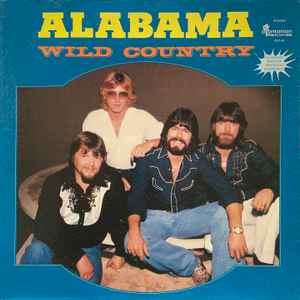 Source: (CNN) Jeff Cook, one of the original members of the country band Alabama, has died, according to the group’s representative, Don Murry Grubbs. He was 73. Cook died at his vacation home in Destin, Florida on Monday “with his family and close friends by his side,” according to a press release and a statement posted to the band’s social media accounts. Cook, the statement added, was diagnosed with Parkinson’s […]