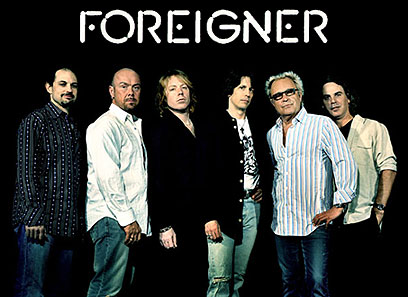 Foreigner have announced the start of their ‘Historic Farewell Tour’.

The ‘I Want To Know What Love Us’ rock veterans will hit the road for the first leg of their last ever tour with a 32-date run of North American dates, starting on July 6 at the Ameris Bank Amphitheatre in Alpharetta, Georgia and ending on September 3 in Holmdel, New Jersey.

Speaking to Billboard, founder and guitarist Mick Jones said: “Foreigner is a completely revitalised band with a whole new energy that has won the hearts of our fans all over the world, and I want to go out while the band is still at the top of its game.

“By the end of our farewell tour, over 50 years will have passed, and that’s a long time to be on the road.”

Kelly Hansen – who has been the group’s frontman since 2005 – noted it’s something he and Mick have been talking about for a while.

He added: “It’s a very difficult decision to come to.”

He admitted the band’s extensive back catalogue is “extremely challenging for a rock tenor vocalist” to sing, and he doesn’t want to start taking shortcuts.

He explained: “I never would have thought in a million years I’d be singing these songs in the keys at this age, and I don’t know how much longer I can do that at the level I need do.

“You can drop keys and do this and do that, but I’m more of an old school person. If I’m not doing it for real then I shouldn’t be doing it.

“We’re at an era in life where a lot of bands from the ’70s are right on the ragged edge of still being able to do shows. I see other musicians sometimes that I go, ‘Wow, that was disappointing,’ and I don’t want to be someone that other people say that about.”

The band is set to announce more North American and international dates, with plans to tour until late 2024. 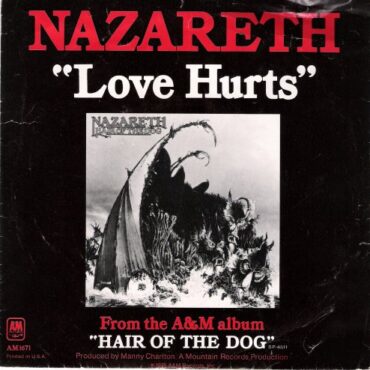 Source: CNN Dan McCafferty, the original lead singer of Scottish hard rock band Nazareth, has died aged 76, his band has confirmed. “This is the saddest announcement I ever had to make,” band member Pete Agnew wrote in a statement posted to the band’s website, announcing McCafferty’s death on Tuesday. “Maryann and the family have lost a wonderful loving husband and father, I have lost my best friend and the […]