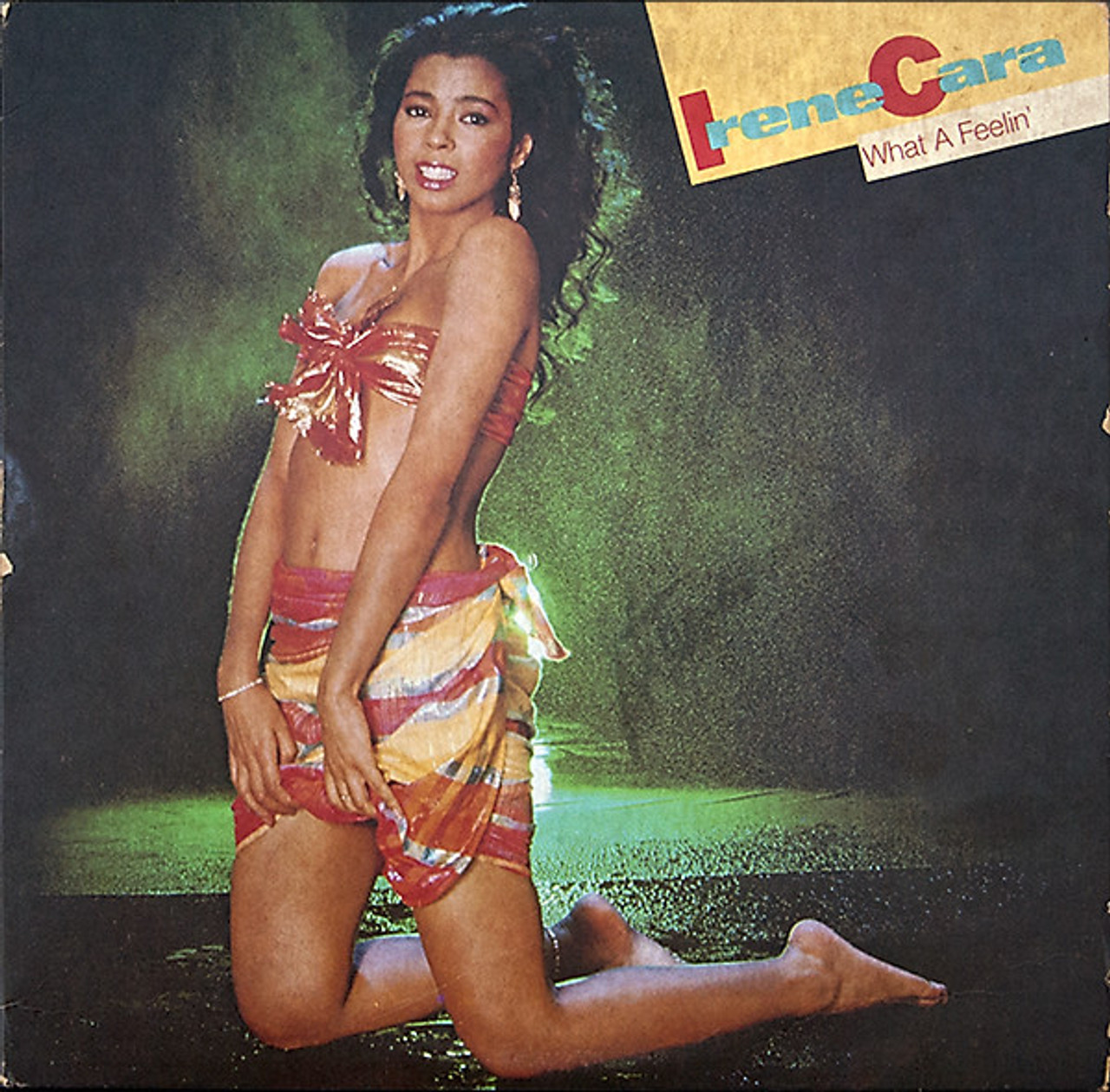 Hear Irene on “The Lost 45s” show on our exclusive interview page!

Irene Cara, the Oscar-winning singer of the title tracks to “Fame” and “Flashdance,” has died at age 63, her publicist announced late Friday.

Cara died in her Florida home of an undisclosed cause.

Her publicist confirmed her death.

“It is with profound sadness that on behalf of her family I announce the passing of Irene Cara,” publicist Judith A. Moose wrote.

Cara was trained in music, dance and acting as a child and appeared on stage and on television, including appearances on PBS and on Johnny Carson’s “The Tonight Show,” at a young age in the 1970s. She appeared on “Sesame Street” and was the original performer to sing “Something He Can Feel” when she was in the Broadway play, “Sparkle.”

But she rocketed to fame when she was cast in the 1980 musical “Fame.” She was initially cast as a dancer but then had the role of Coco Hernandez written for her and she sang the title track.

She was nominated for two Grammys after “Fame,” for Best New Artist and Best Female Pop Vocal Artist.

She then won a Grammy and an Academy Award in 1984 with the title track to “Flashdance,” the film starring Jennifer Beals as an aspiring dancer.

She continued on with her dual career in acting and music, appearing in films such as “D.C. Cab” and “City Heat” and various television shows. She also performed in live theater and musicals and had hits like “Out Here on My Own,” “Anyone Can See,” “Why Me” and “Breakdance.”

“Irene’s family has requested privacy as they process their grief,” Moose wrote. “She was a beautifully gifted soul whose legacy will live forever through her music and films.”

“Flashdance… What A Feeling” earned the star two wins at the 26th Annual Grammy Awards in 1984 — best pop vocal performance, female, and best album of original score written for a motion picture or a television special — and an Academy Award for Best Original Song at the 1983 Oscars.

Cara’s rep confirmed that she and the star’s business manager were notified of Cara’s death late Friday evening. “Believe me, I wish it weren’t true,” she wrote.

She added that the pair are now “working on amazing projects that would have made her and her fans incredibly happy. Her manager and I will finish them. She’d want that.”

Source: music-news.com Sir Cliff Richard doesn't do long tours because of the "strain" on his vocal cords. The 82-year-old music legend will embark on 'The Blue Sapphire Tour' next November, eight shows kicking off with a mini-residency at the London Eventim Apollo between November 6 and 12. He said: “It’s not a very long tour. The heavy touring is a real strain, particularly on the vocal cords. You wake up […]