ABBA learned to bring variety to their music from The Beatles.

Benny Andersson – who co-wrote the group’s iconic hits with bandmate Björn Ulvaeus – revealed how the Fab Four inspired the ‘Thank You For The Music’ hitmakers to have such a diverse sound.

He told Record Collector magazine: “That’s something we learned from The Beatles.

“They were always with their style in a way, much more than we were, but what they did was, you heard a song with them, then the next single was nothing close to the previous one, or the third, or the fourth, or the fifth.

“At that time, you needed to have some diversity, no?”

ABBA – completed by singers Agnetha Fältskog and Frida Lyngstad – used that outlook on their own records, while having two vocalists also gave their sound a boost.

Benny added: “So, you have ‘Fernando’, you want a song like ‘Dancing Queen’ or ‘My Mama Said’, or whatever on that album, to give it some listening value.

“And another great thing, I have to say, that goes for many of the bands that I like, is that you have more than one singer; it helps you.

“You have John [Lennon] and Paul [McCartney], or you have Fleetwood Mac, you have the Eagles: it’s great to have two singers, because that makes a difference between the tracks as well.”

Meanwhile, Benny revealed how ‘Mamma Mia’ was the first track where the band realised what they could achieve with their music.

He explained: “I think ‘Mamma Mia’ was when we realized, ‘Well this is special, now we find out exactly what we can achieve with a song if you work enough on it’, you know?

“You’re in the studio, and you see, ‘Oh, there’s a marimba there, let’s see if we can use it’ – that’s sort of special, there’s not much marimba [in other pop songs[.

“But then also it was really arranged, you know? It wasn’t just strumming along. Everyone was playing exactly the notes that were needed.” 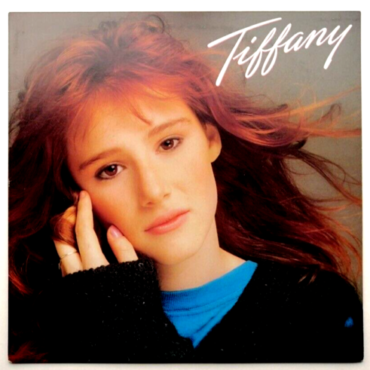 Source: music-news.com Tiffany is working on her autobiography sharing her "struggle" in the music industry. The 'I Think We're Alone Now' hitmaker has revealed she is starting to take "notes" for the unannounced project, which she has teased as an "interested read" into the business and her own journey. She told Classic Pop magazine: "Well... currently behind the scenes, yes. I'm taking notes. "We're putting it all together and it's […]