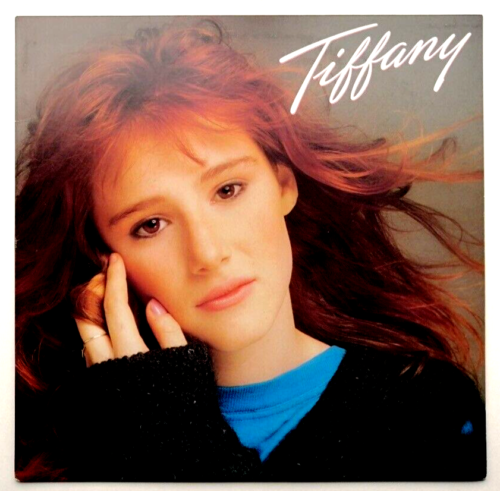 Tiffany is working on her autobiography sharing her “struggle” in the music industry.

The ‘I Think We’re Alone Now’ hitmaker has revealed she is starting to take “notes” for the unannounced project, which she has teased as an “interested read” into the business and her own journey.

“We’re putting it all together and it’s going to be an interesting read about the music industry, where it’s taken me, how they discarded me and how I’ve had to say, ‘No I’m not done’.

The 51-year-old star admitted the biggest misconception about her comes from people not realizing the battles she’s had in life, and how that informs her music.

She explained: “Probably that I’m just a one hit wonder and that I was manufactured. But I’m deeper than a lot of people think.

“I’ve been through the hard knocks. I’ve had a lot of grief in my life, losing family members and friends. I’ve taken care of elderly relatives.

“I’ve done things that people in real life do and then put those experiences into my music.”

Despite ‘I Think We’re Alone Now’ being her most recognisable track, Tiffany shrugged off the idea of the song being a “millstone around [her] neck”. 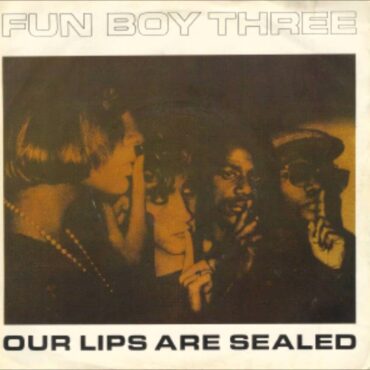 Source: CNN Terry Hall, lead singer of the English 2 tone and ska revival band The Specials, has died. The news of Hall’s passing was shared on the band’s verified social media accounts, who on Facebook wrote that he died “following a brief illness.” The post called Hall “our beautiful friend, brother and one of the most brilliant singers, songwriters and lyricists this country has ever produced,” going on to […]