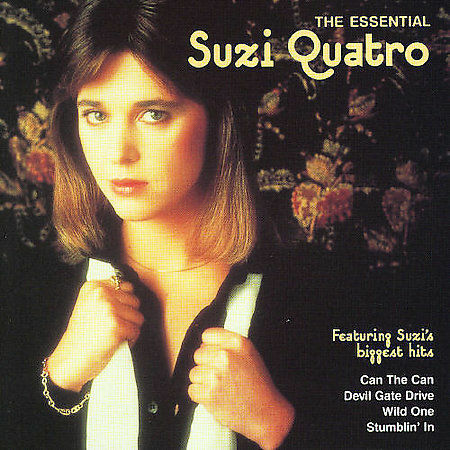 Suzi Quatro is embarking on a career-spanning tour.

The 72-year-old glam rock legend will perform her greatest hits and more as part the run marking the 50th anniversary of her first number one hit, 1973’s ‘Can The Can’.

Quatro will play shows in Cardiff, Brighton, Wolverhampton, Manchester, with a stop at the iconic London Palladium set for November 15.

The US rock star said in a statement: “I am now in my 59th year in this business!

“Last year I played the Royal Albert Hall and was high on it for 4 days! Whether it’s in the UK, Australia, Europe, doesn’t matter. I was born to entertain, I was born to rock and roll and have no plans of stopping anytime soon!

“I am so excited to be doing this tour because this year I am celebrating the 50th anniversary of Can the Can, my first number one.

Meanwhile, in 2020, Quatro revealed she managed to pen two albums worth of songs amid the COVID-19 pandemic.

The Detroit musician – who had COVID-19 that year – said: “This is what I’ve done my whole life. When things get tough, I create. When my first marriage was going bad, I wrote a musical. Creativity, that’s what saves me every time, so I’ve been non-stop this year. I had something like 85 or 90 shows booked, even busier than last year, and of course they’re all postponed.

“As soon as we found ourselves in this situation, I built a studio out the back, and I said to my son, ‘The option has been taken up [record company] SPV for the next album, so now that we can’t play live, we’re going to write this album,’ and that’s what we did. We wrote songs every single day, and now we’re recording it. It’s going fantastic. I’ve also released a coffee table-sized lyric book called ‘Through My Words’, and I’m working on two more books.” 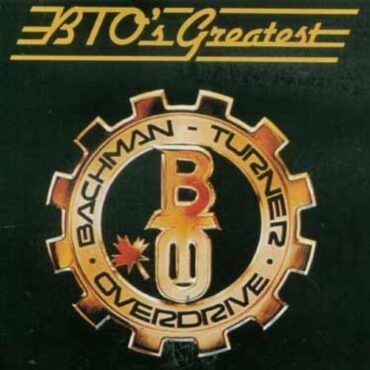 Source: Rolling Stone Robbie Bachman, the drummer for Bachman–Turner Overdrive who powered the band’s biggest hits including “You Ain’t Seen Nothing Yet” and “Takin’ Care of Business,” has died. He was 69. Randy Bachman, the drummer’s brother and bandmate, confirmed the news on Twitter Thursday night. “Another sad departure,” he wrote. “The pounding beat behind BTO, my little brother Robbie has joined Mum, Dad & brother Gary on the other side. […]