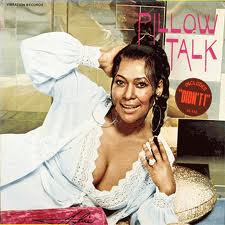 Sylvia Robinson, the singer, songwriter and record producer who formed the Sugar Hill Gang and made the first commercially successful rap recording, died early Thursday morning at a hospital in New Jersey. She was 75.

Ms. Robinson had a notable career as a rhythm and blues singer long before she and her husband, Joe Robinson, formed Sugar Hill Records in 1979; first as Mickey & Sylvia. Her big solo hit was "Pillow Talk."