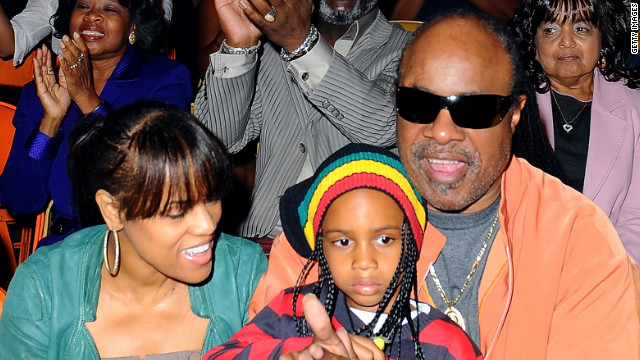 After more than 10 years together, Stevie Wonder is ready to end his marriage to Kai Millard Morris. The singer filed for divorce under his given name, Steveland Morris, his rep confirms to CNN. “As this is a private and personal matter, he asks that the public and the media kindly respect the privacy of Kai, his children and family at this time,” the rep said.

Wonder and his fashion designer ex, who famously dressed Michelle Obama in 2009, have two sons together. According to TMZ, Wonder has asked for joint custody of the boys. This will be the singer’s second divorce. He split with Motown songstress Syreeta Wright in 1972.