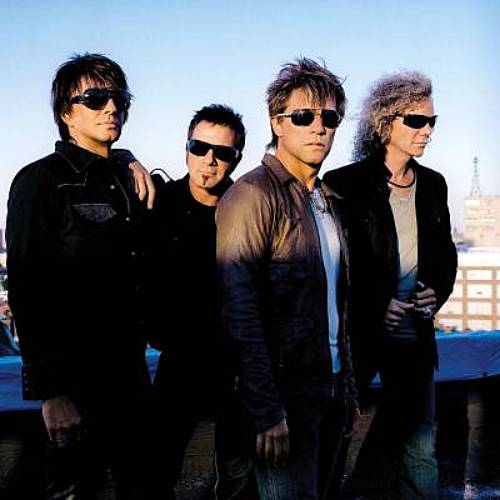 Bon Jovi played their first show in two years on Friday night in Indonesia. Bon Jovi performed at the Stadion Utama Gelora Bung Karno in Jakarta. It was the first show with new guitarist Matt O'Ree.

O'Ree commented in Facebook, 'Played my first stadium to 45k wonderful people in Jakarata Indonesia. What a rush!!! Thanks for making a dream come true for me!'

Bon Jovi were due to move on to China for two shows this week. Those shows were cancelled after the Chinese government refused the band a visa to perform, suspected to be for Jon Bon Jovi's support of the Dali Lama.

Instead, Bon Jovi will now perform a second date in Taiwan and a new date in Bangkok this week.

This was the also the first Bon Jovi show since the band's departure from their longtime record label Mercury, after 32 years.