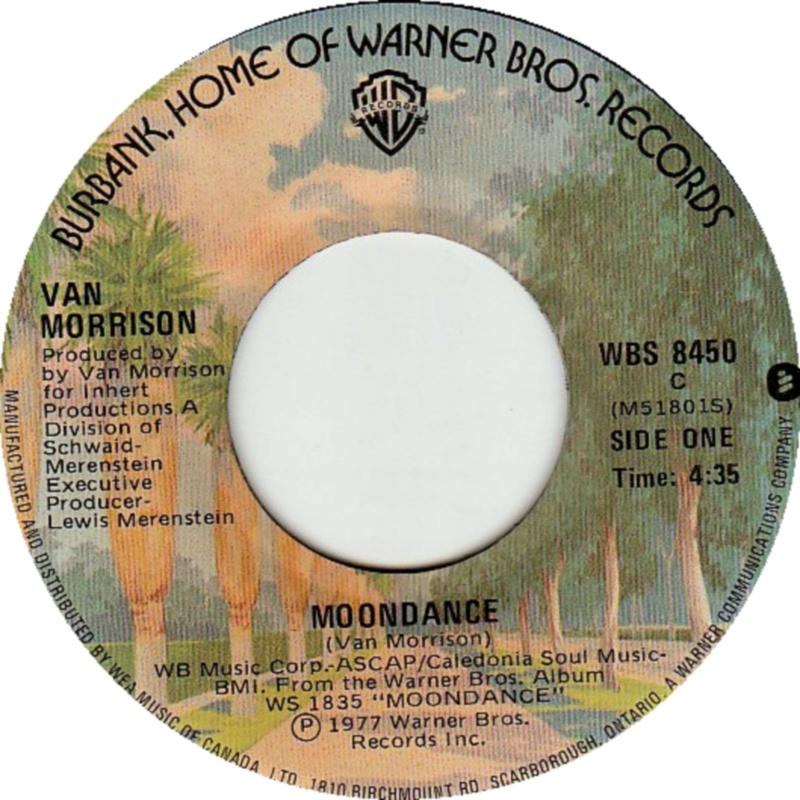 The Americana Music Association has selected Van Morrison to receive the Lifetime Achievement Award For Songwriting.

The award will be presented at the Americana Honors & Awards show on September 13 at the Ryman Auditorium in Nashville. Morrison will attend with his daughter Shana Morrison and they are expected to sing during the evening known more for its performances than the six award categories given.

Morrison will also perform the next night at the Ascend Amphitheater, his first show in Nashville in eight years.

The nominations for the Americana Awards were announced earlier this week with Sturgill Simpson receiving three while the Drive-By Truckers, Rodney Crowell and Lori McKenna each received two.

Jed Hilly, Americana Music Association Executive Director, said “We are humbled and couldn’t be more excited to honour Van Morrison at our premier event of the year and are thrilled to present Mr Morrison at Ascend Amphitheater. Mr Morrison has created a catalogue of music that has served as a soundtrack for our lives”.