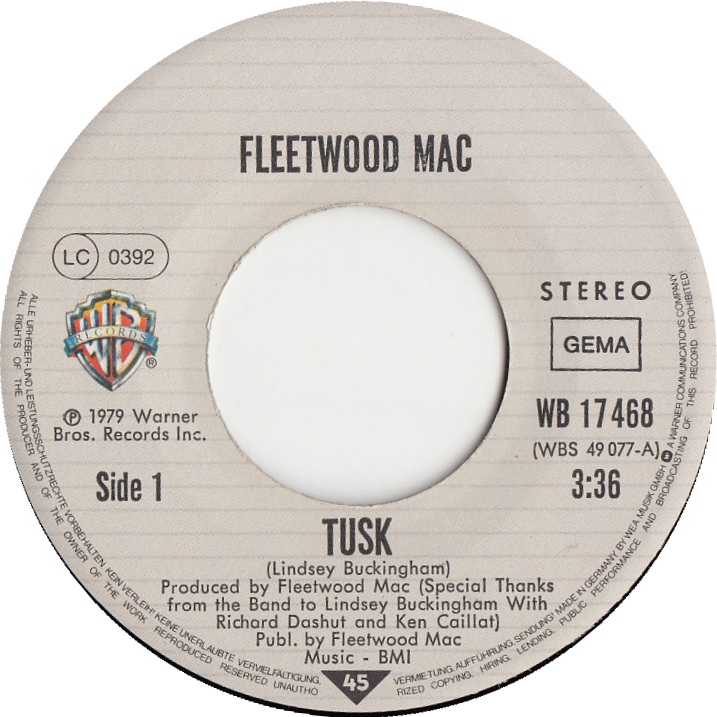 Guitarist Lindsey Buckingham is leaving Fleetwood Mac. Buckingham, who started playing with the band in 1975, embarked on a 10-year hiatus in 1987 before returning to ring in the new century.

The rocker has been back with the group since 1997, but he has now exited the band again and he will be replaced by Tom Petty and The Heartbreakers' Mike Campbell and Crowded House's Neil Finn for the group's upcoming live shows.

The news of Buckingham's departure comes as Fleetwood Mac gear up to hit the road for a world tour later this year. A reason for his departure has not been revealed.

"Lindsey Buckingham will not be performing with the band on this tour," a clipped statement from the group reads. "The band wishes Lindsey all the best."

He originally joined the band with his then-girlfriend and musical partner Stevie Nicks. Their tempestuous relationship and drug use inspired many of Fleetwood Mac's biggest hits.

Suggesting that his departure hasn't been an amicable one, the band's Facebook page was updated on Monday with a lead image that doesn't feature the guitarist and singer.

He was inducted into the Rock and Roll Hall of Fame alongside his then bandmates in 1998.

Meanwhile, Buckingham's departure appears to have upset Billy Burnette, the guy who stepped in to replace him from 1987 to 1997 - because he has not been invited back.

A tweet he wrote last week reads: "Breaking news: Lindsey Buckingham is out but I’m not in. A little p**sed off but I'll get over it."