Born 1 September 1946) is a musician, singer, songwriter and record producer who rose to worldwide fame as a founder member of the pop group Bee Gees, one of the most commercially successful and critically acclaimed groups in the history of popular music. With his brothers, Robin and Maurice, he formed a songwriting partnership from 1966.

Born in Isle of Man, and raised in Manchester where he became involved in the skiffle craze, forming his first band, the Rattlesnakes, which evolved into the Bee Gees in 1960 when they moved to Redcliffe, Queensland, Australia. They returned to England where they achieved worldwide fame. He was also known for his high-pitched falsetto singing voice. Gibb shares the record with John Lennon and Sir Paul McCartney for consecutive Billboard Hot 100 number ones as a writer with six. Guinness World Records lists Gibb as the second most successful songwriter in history behind Sir Paul McCartney. 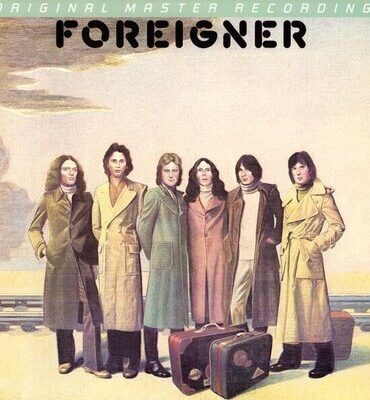