Carly Elisabeth Simon (born June 25, 1945) is an American singer-songwriter, musician, and children's author. She rose to fame in the 1970s with a string of hit records, and has since been the recipient of two Grammy Awards, an Academy Award, and a Golden Globe Award for her work. Throughout her career, she has amassed a total of 13 Top 40 Hits including "You're So Vain", "Mockingbird" and "Anticipation". She is the former wife of another notable singer-songwriter, James Taylor, with whom she has two children: Sarah "Sally" Maria Taylor and Ben Taylor, who are also musicians. Simon was inducted into the Songwriters Hall of Fame in 1994. 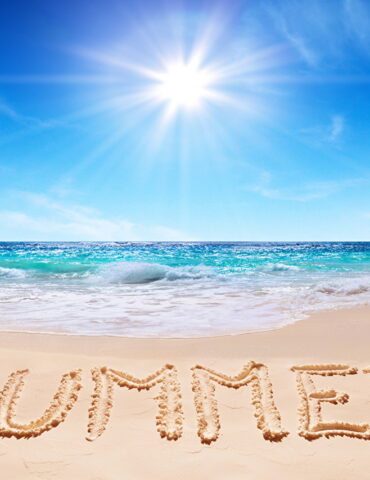