Donald Thomas Tom Scholz (born 10 March 1947) is an American rock musician, songwriter, guitarist, pianist, inventor, and mechanical engineer, best known as the founder of the hard rock band Boston. He is also the inventor of the Rockman guitar amplifier. As noted by Allmusic, he is a notoriously un-rock n roll figure who never enjoyed the limelight of being a performer but instead concentrated almost exclusively on his music. After achieving commercial success with Boston, Scholz has spent much of his time working with charities. 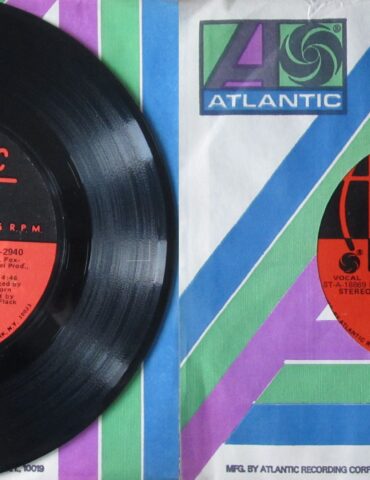