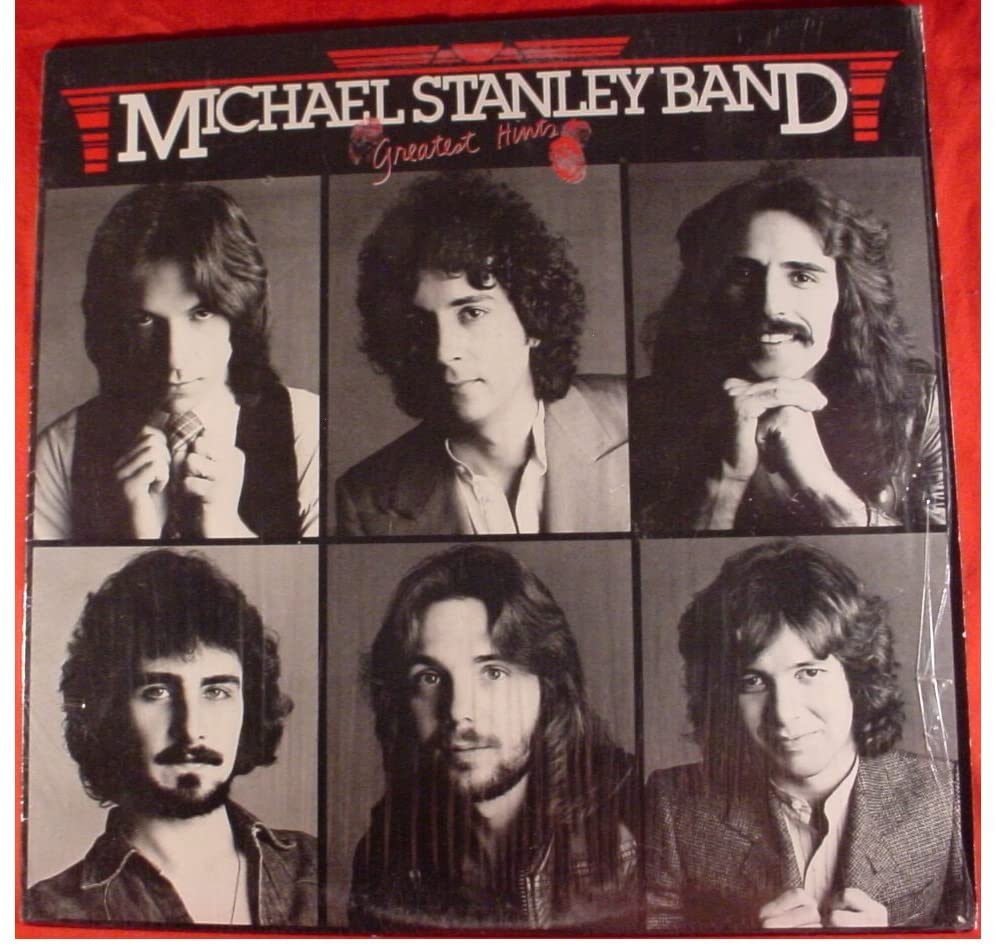 Source: Variety Michael Stanley, who became known nationally for a radio hit in 1981 but was the very symbol of rock ‘n roll for decades in the city of Cleveland, died Friday at age 72. The cause of death was lung cancer that had been diagnosed seven months earlier. Stanley’s illness became known when he took leave of his usual afternoon radio shift at Cleveland’s 98.5 WNCX in late February […]