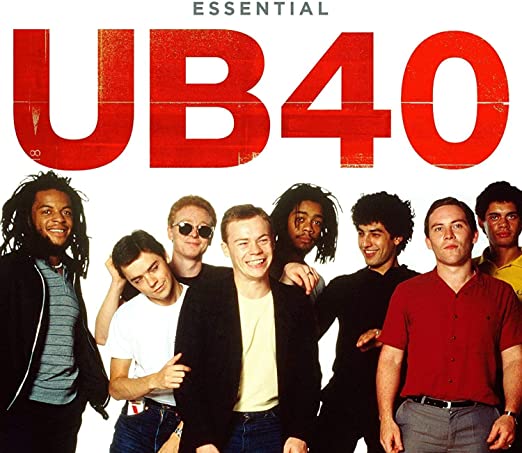 terr London (CNN) British vocalist and founding member of UB40 Terence Wilson, better known by his stage name Astro, has died after a short illness, his current band confirmed. "We are absolutely devastated and completely heartbroken to have to tell you that our beloved Astro has today passed away after a very short illness," a statement on Ali Campbell and Astro's Twitter account said on Saturday. "The world will never […] 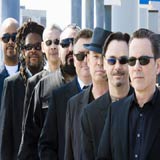 Reggae/Pop band UB40 have been forced to postpone their upcoming UK tour of after drummer Jimmy Brown was diagnosed with a wrist injury. Brown has been told he was suffering from RSI in his wrists. RSI is repetitive stress or repetitive strain injury, an inflammation of the muscles and/or nerves in the wrist due to repetitive motion, vibrations or forceful exertion, a virtually complete list of the actions taken when […]

Reggae stars UB40 have announced a series of UK arena dates for 2013 and a new studio album, 'Getting Over The Storm', which will be released later this year. This is UB40's first tour since 2010, where the band performed their classic debut album 'Signing Off' in its entirety to celebrate the 30th anniversary of its release. UB40 are One of the most successful reggae groups of all time, with […]