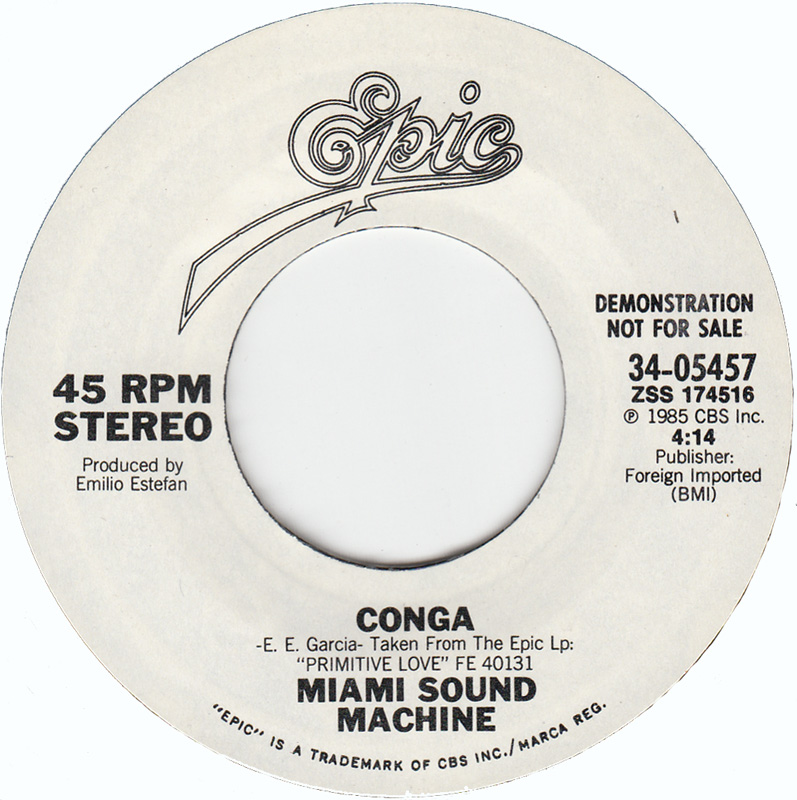 Latin music icon Gloria Estefan is in disbelief to be receiving one of America’s “greatest” cultural accolades at the 2017 Kennedy Center Honors.
The Miami Sound Machine hit maker is the first Cuban-American to be recognized for her lifelong contributions to the U.S. entertainment industry, and the historic award is more than she could ever have hoped for.
Celebrating the news in a post on Twitter, she wrote, “I am honored and so very thankful! Congratulations to all the recipients!”
She then reflected on just how much the prestigious prize meant to her as an immigrant.
“Little did I imagine when my parents brought me as a toddler to the United States from Cuba, in order to be able to raise me in freedom, that I would be receiving one of this nations greatest honors,” she shared on Instagram. “I feel privileged to be included in the galaxy of stars that have received the Kennedy Center Honors and I am grateful to be considered among the many talents in this great country that have been bestowed this exceptional accolade.”
Estefan will be celebrated alongside fellow musician Lionel Richie, veteran U.S. TV writer Norman Lear, dancer Carmen de Lavallade, and LL Cool J, the first hip-hop star to be inducted into Washington, D.C.’s Kennedy Center Hall of Fame, which already features the likes of Tom Hanks, Al Pacino, Sting, Star Wars creator George Lucas, and singer/songwriter Carol King.
The honors will be presented at a gala on December 3rd, and the event will air in the U.S. on the 26th.
It is not yet known if Estefan will follow Lear’s lead and snub the traditional White House reception which accompanies the annual gala ceremony, as both have been staunch critics of new U.S. President Donald Trump.
A representative for the 95-year-old screenwriter confirmed his plans to Variety.com shortly after the Class of 2017 was announced on Thursday. 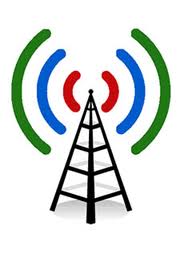 Oldies by Calvin Gilbert Finding A 60s, 70s and 80s Niche It's a place where the Bay City Rollers and Rick Springfield still rule alongside the Partridge Family and the Captain & Tennile. And while Barry Scott isn't suggesting that these artists become staples of your programming, he's given the music a home with his syndicated show, The Lost 45s. On the air in Boston since 1981, The Lost 45s […]