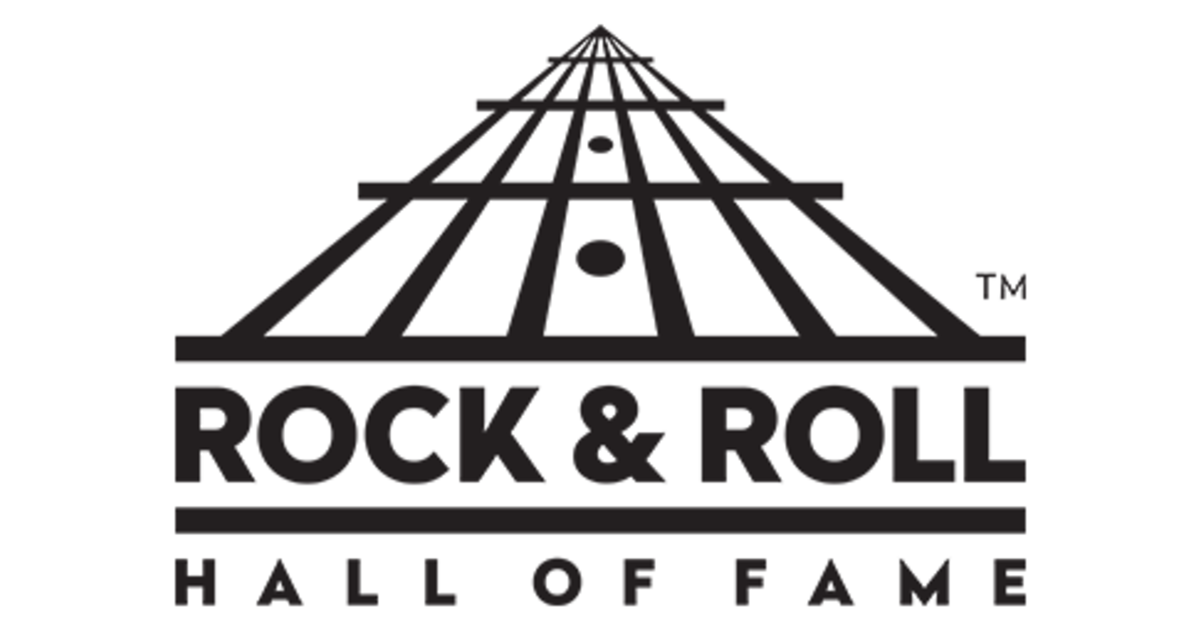 Early Tuesday morning, the Rock and Roll Hall of Fame announced the nominees for induction into the 2019 Rock Hall class. Def Leppard, Devo, Janet Jackson, John Prine, Kraftwerk, LL Cool J, MC5, Radiohead, Rage Against the Machine, Roxy Music, Stevie Nicks, the Cure, Todd Rundgren, Rufus & Chaka Kahn and the Zombies are all potentially up for induction at the March 29, 2019, ceremony in Brooklyn, NY, at Barclays Center.
This group of nominees finds us looking at more than a few familiar faces, as nine of the 15 artists have been nominated before. Hip-hop megastar LL Cool J and electronic pioneers Kraftwerk have been nominated four times before each, and influential U.K. rockers the Zombies have seen three previous nominations.
First-timers include hard rock hitmakers Def Leppard, the solo work of Fleetwood Mac's Stevie Nicks, new wavers Devo, art-rockers Roxy Music, folk hero John Prine and genre-hopping iconoclast Todd Rundgren.
While the RRHOF Class of 2019 is decided by an international body of more than 1,000 voting members, fans can impact the vote by going to RockHall.com and casting a ballot (one a day) for the artist they think needs to be in the Hall's ranks. Voting starts Oct. 9 and goes through Dec. 9, 11:59pm ET. The top 5 artists the public selects will comprise a 'fans' ballot' that is tallied along with the other ballots. Fans can also vote in-person at the Rock Hall in Cleveland.
Tickets for the 2019 Rock and Roll Hall of Fame induction ceremony will go on sale in January.

Tina Turner considered assisted suicide before undergoing a secret kidney transplant. The music icon revealed her health woes in her new book, My Love Story, and explained her attempts to try treat her high blood pressure with homeopathic treatments led to her kidneys functioning at just 20 per cent. Turner was urged by doctors to start dialysis, as the chances of her receiving a kidney were "extremely low", but the hit maker refused to live on a machine. At that […]