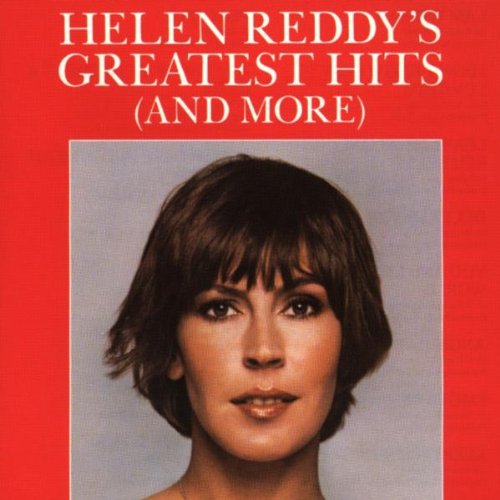 Source: music-news.com Paul McCartney has told John Lennon's son Sean how happy it makes him that he got the chance to reconcile with his Beatles band mate before his murder. Childhood friends McCartney and Lennon fell out when the Beatles split in 1970, but had mended fences before John was tragically shot and killed in December 1980. And speaking to Sean for BBC Radio 2's John Lennon at 80 series, Paul smiled: "I always say to people, one of […]