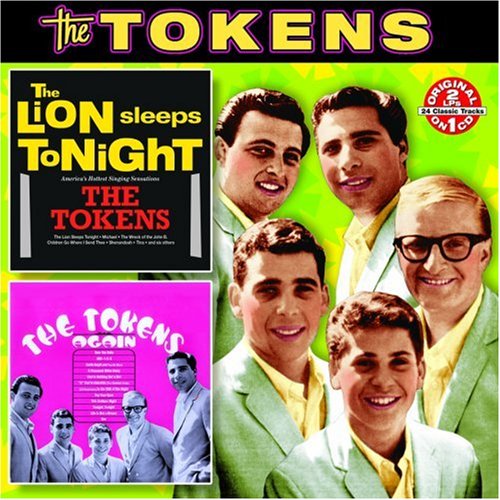 Philip Margo, a founding member of The Tokens, the doo-wop foursome behind the ‘60s hit “The Lion Sleeps Tonight,” died Saturday (Nov. 13) at the age of 79.

The music man passed at a hospital in Los Angeles, after suffering a stroke, his family told The New York Times.

“With a final roar we announce the passing of our incredible lion, Philip Margo,” reads a statement on the band’s Facebook page.

Margo, a baritone, and his younger brother Mitch, a tenor, hooked up with Jay Siegel and Hank Medress, two of their friends from Brooklyn, to form The Tokens in 1960.

It wasn’t long before they made their mark. “The Lion Sleeps Tonight,” The Tokens’ adaptation of South African singer Solomon Linda’s “Mbube” and The Weavers’ “Wimoweh” for RCA Victor, reached No. 1 on the Billboard Hot 100 chart in December 1961 and remained there for three weeks.

The Tokens’ other hits that decade included “Tonight I Fell in Love,” “I Hear Trumpets Blow,” “Portrait of My Love” and “He’s in Town,” but “The Lion” still roars to this day.

The Tokens were a family business, as Phil and Mitch continued touring through 2017. Phil’s son, Noah, toured with the band as a drummer and musician for 25 years, along with close friends Jay Leslie, Mike Johnson and on occasion Phil’s daughter Neely.

That family enterprise extended to a publishing company, Bright Tunes Publishing; and producing records for The Chiffons, The Happenings, Randy & the Rainbows and Tony Orlando & Dawn. He later reformed the Tokens as Cross Country and had a Top 40 hit with a remake of “In the Midnight Hour.”

From his pop career, Margo branched out into film, TV and theaterland. He contributed the music and lyrics for the Broadway show A Matter Of Time, managed the career of Hollywood actor Robert Guillaume, and wrote for TV shows such as Diff’rent Strokes and Small Wonder. His first novel, The Null Quotient, was published in 2010.

“He was a black belt in Kung Fu San Soo as well as an avid softball player,” reads the tribute. “He owned and flew planes into his 70s. He loved the space program, Hallmark movies and salt-water taffy but he loved family most of all.”

The late artist is survived by his wife, three children and eight grandchildren. His brother Mitch died in November 2017, aged 70. 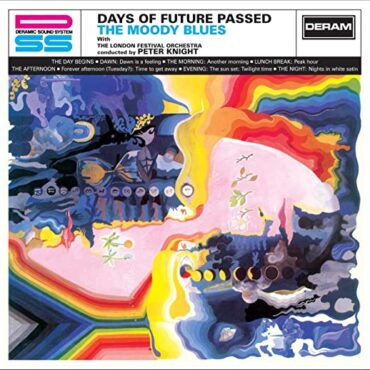 Graeme Edge, co-founding drummer of the Moody Blues, has died at age 80, his family confirmed. A cause of death has not yet been revealed. “'When the White Eagle of the North is flying overhead' … sadly Graeme left us today," the band's John Lodge tweeted. "To me he was the White Eagle of the North with his beautiful poetry, his friendship, his love of life and his 'unique' style […]