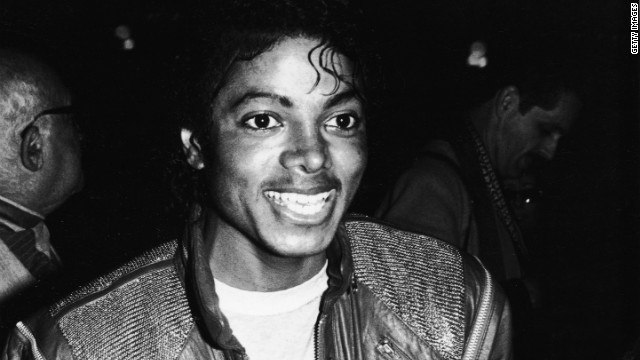 The singer is believed to be one who discovered the Jackson 5 – the boy band the King of Pop was in before he went solo – and labelled herself “an older sister” to Michael, who died in 2009, aged 50.

The 77-year-old Motown hitmaker told the Mirror: “I still miss him every day. Me and Michael, we started at a very young age. I know his mum and dad and brothers and sister. He knew all of my kids, we were very tight together. I’m so sad that he’s not here anymore.

“We would do shows together and afterwards sit in the lobby and just talk about life.

The Grammy winner called him “an amazing young man” while she reminisced about spending time together with their children.

Gladys said: “I remember one day he came over to my house, because he was friends with my kids, and we were having fun. And then he asked me something and it almost made me cry.

“He said, ‘Gladys, how do you make a family?’ I said, Michael, you’ll be able to have one, it’s got to be in your spirit, you’ve got to calm yourself down. It’s who you love, that’s what it is.

“You’ve got to take that time away, and one day love will fall into your lap. I think about him every day. He was an amazing young man.

“I love his mom, she reminds me of my mom and they were good friends too.

“Both of them tried to keep us on the straight and narrow.”

As well as spilling about the ‘Bad’ hitmaker, the ‘Heard It Through the Grapevine’ singer admitted that she attributes “love” to keeping her youthful looks.

After being asked about how she keeps looking “so good”, Gladys said: “I don’t have any secrets, I just lurve.”

She added: “Love keeps you in a certain way, you know what I’m saying?” and makes sure to tell her 17 grandchildren and 10 great-grandchildren about its importance.

Glady said: “I teach them how to love, that’s how they get their spirits right. It’s love that makes the world go round.”

The Empress of Soul also has plenty of “love” for her fans as gets ramped up to tour the UK in the summer.

She said: “Oh yeah, I love them, and when I say love it’s really for real. They give love back to me too. They hug me and they say, ‘ooh yeah that feels really good’.” 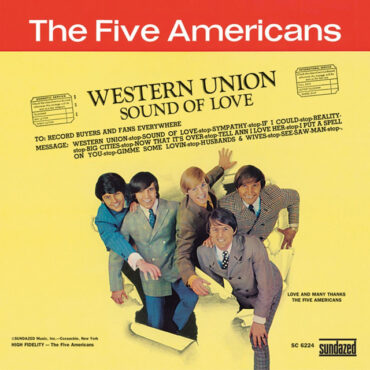 Friday, Feb. 11, 2022, the Rabon family lost our beloved husband, father, Bops, brother, uncle and a music legend to thousands. Mike Rabon spread his creative artistry through music and writing, as well as educating and inspiring hundreds of students. His legacy from The Five Americans, writings and teachings will live on indefinitely. We are heartbroken, but also grateful to have been touched by his wit, charm and immense […]