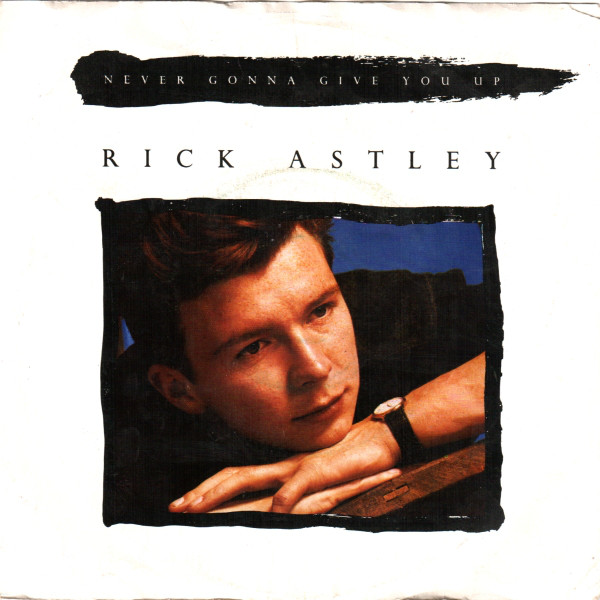 Rick Astley has hinted at releasing a new record.

The 56-year-old singer is best-known for his successes in the 80s, including his 1987 hit ‘Never Gonna Give You Up’ – but Rick loves seeing fans embrace his new material and he’s hinted that more could be in the pipeline.

He told Retro Pop magazine: “I’ve loved this last couple of years of making some new records and getting back into that.

“We did this record called ‘50’ a couple of years back, when I turned 50, and it was such a game changer and such an amazing thing to do.

“I wouldn’t say I’m addicted to it, but it’s just really nice every time we go on tour to have a couple of new songs to play – because there’s a part of the audience that just wants the old ones, but we’re finding that people are a bit more open to us playing a couple of new songs.

“I really love that and I don’t ever forget how lucky I am for that. So, we’ll see. We’ll see what’s what.”

Rick remains enthusiastic about making new music and he can barely believe that he released his best-known song so long ago.
ADVERTISEMENT

He reflected: “The weird thing about age and life is, I’m 56, and it feels sometimes like it was a couple of years ago that we made that record. And then other times, I get out of the car after a long drive and I’m creaking, thinking, ‘Yeah, that was a long time ago that I made that record.'”

The new issue of Retro Pop magazine is out now. 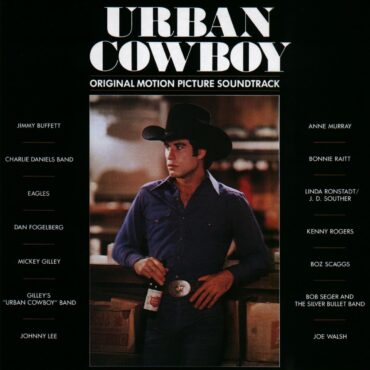 NEW YORK (AP) — Country star Mickey Gilley, whose namesake Texas honky-tonk inspired the 1980 film “Urban Cowboy” and a nationwide wave of Western-themed nightspots, has died. He was 86. Gilley died Saturday in Branson, Missouri, where he helped run the Mickey Gilley Grand Shanghai Theatre. He had been performing as recently as last month, but was in failing health over the past week. “He passed peacefully with his family […]