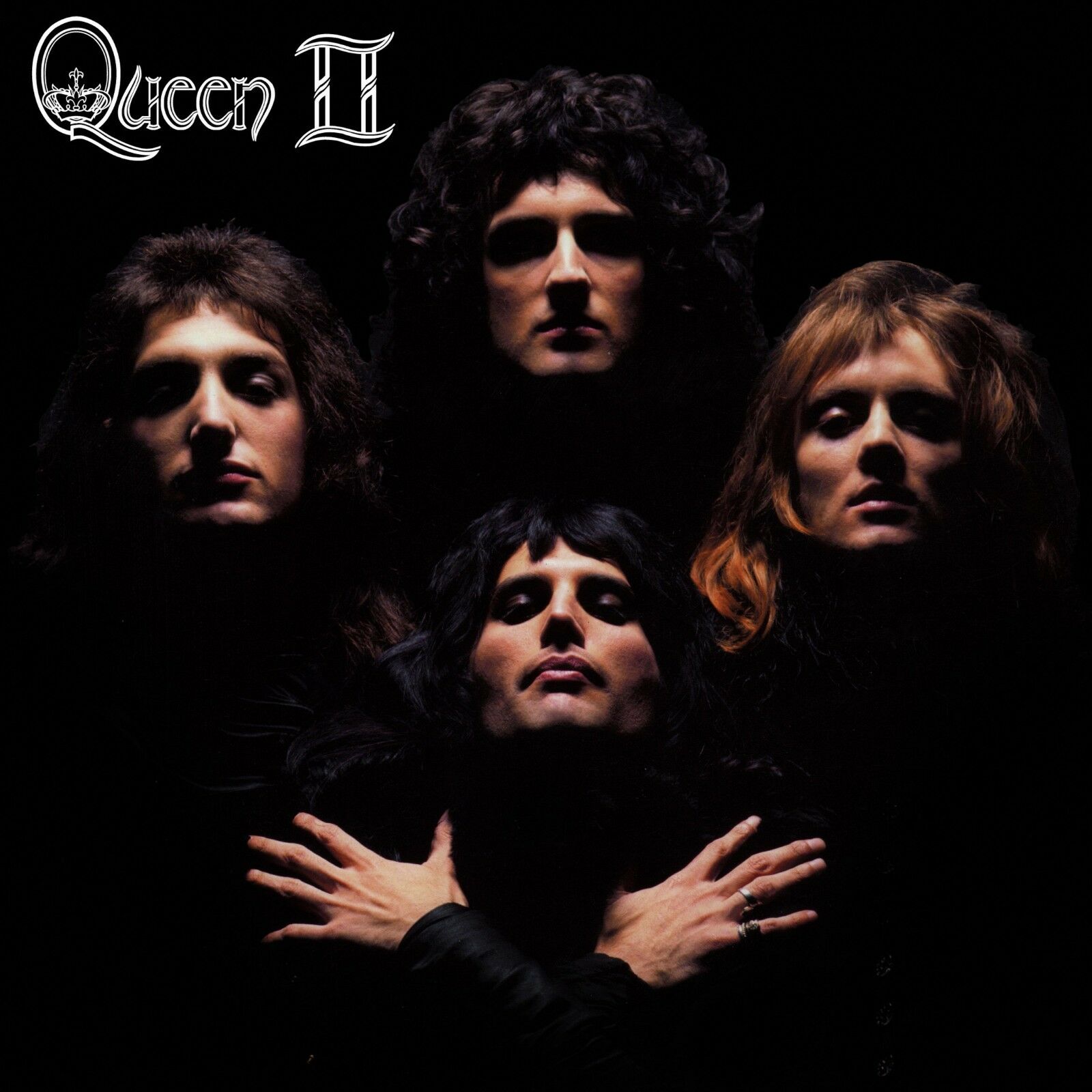 Queen released a rediscovered song featuring Freddie Mercury on Thursday, the band’s first new track with the late frontman’s instantly recognizable vocals to come out in more than eight years.

Guitarist Brian May and drummer Roger Taylor first told fans about the existence of “Face It Alone” during an interview in the summer.

The track was originally recorded in the late 1980s during sessions for the band’s chart-topping album “The Miracle” but it did not make it to release.

Queen’s production and archive team found it again when they began working on an upcoming box set reissue of the album, due to be released in November.

“We’d kind of forgotten about this track,” Taylor said in a statement. “But there it was, this little gem. It’s wonderful, a real discovery. It’s a very passionate piece.”

“The Miracle,” Queen’s 13th studio album, came out two years before Mercury died from AIDS-related pneumonia in 1991.
Freddie Mercury of Queen, 1982 Tour at the Various Locations in Oakland, California (Photo by Steve Jennings/WireImage)

The upcoming reissue, released as an eight-disc collector’s edition box set, will feature six unpublished songs as well as dialog between the band – Mercury, May, Taylor and bassist John Deacon – while in the studio.

“I’m happy that our team were able to find this track (‘Face It Alone’),” May said.

“After all these years, it’s great to hear all four of us … working in the studio on a great song idea which never quite got completed … until now!” 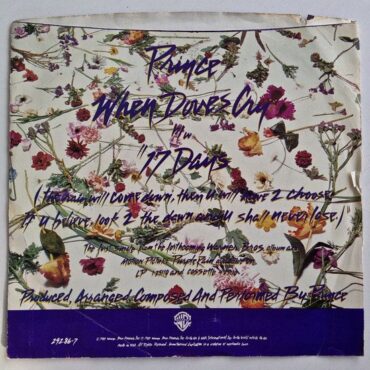 Source: music-news.con Kevin Smith's unreleased Prince documentary is to "finally see the light". The 52-year-old director has revealed the access-all-areas film he made before the late music icon's death in April 2016, at the age of 57, from an accidental fentanyl overdose, is going to be released eventually. The 'Jay and Silent Bob' helmer spent hours chatting to the 'Raspberry Beret' hitmaker at his Paisley Park Estate for the project. […]