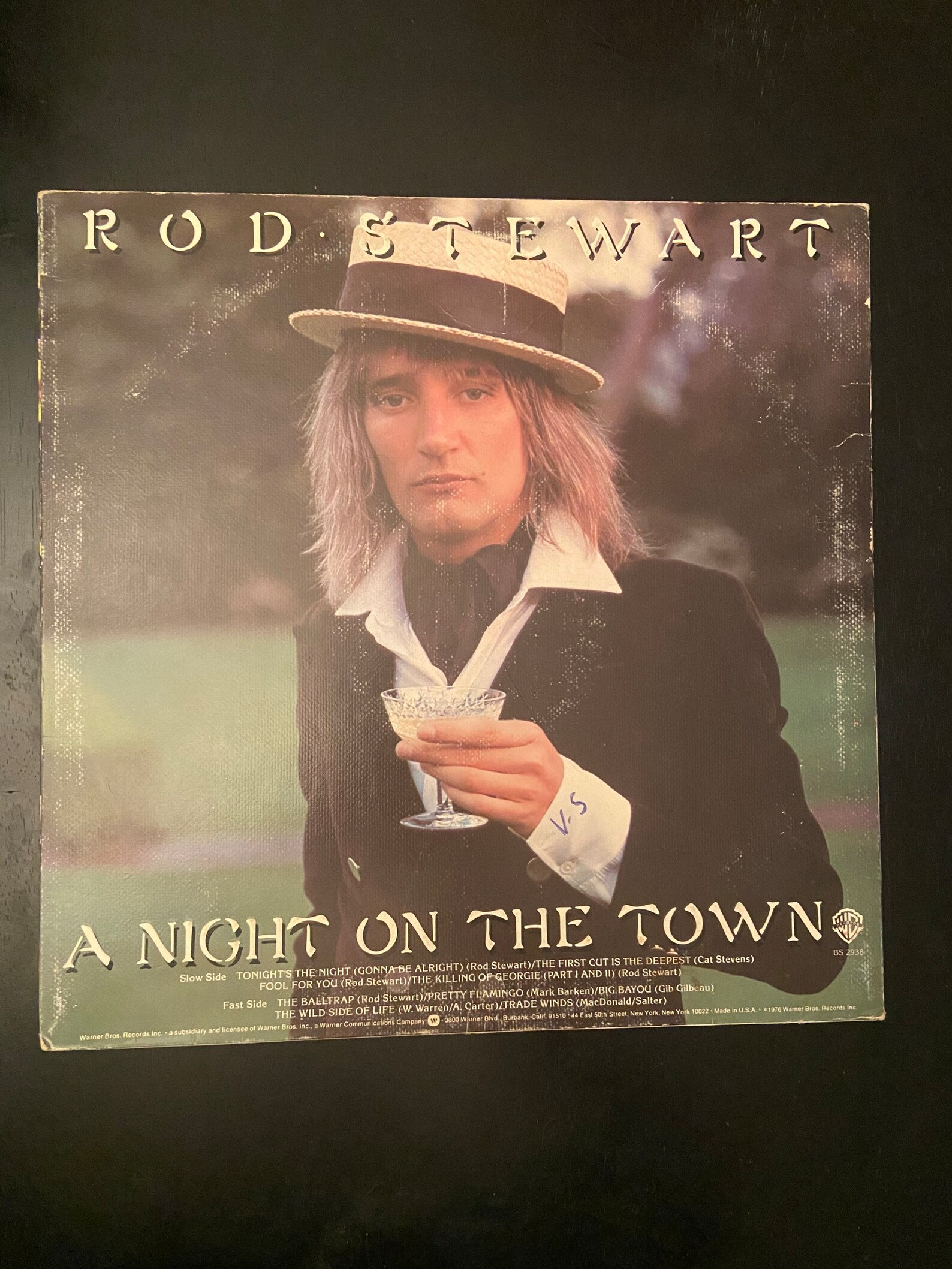 Rod Stewart is to be a grandfather for the second time.

On Monday, the singer’s daughter Ruby Stewart announced that she is expecting a baby boy with partner Jake Kalick in April.

Taking to Instagram, Ruby shared a video from a recent gender reveal party in which Rod had a key role.

After opening up a piece of paper in front of the family, the 77-year-old exclaimed, “It’s a boy!”

In addition, Ruby also posted an ultrasound of the fetus.

“Out of all of the things that happened in 2022 you were by far the most beautiful…We can’t wait to meet you…Baby boy Kalick coming in April,” the 35-year-old wrote in the caption.

In response to the happy news, Ruby was inundated with congratulatory messages.

“So happy for the two of you,” commented Rod, while his daughter Kimberly Stewart posted, “Def has the Stewart nose.”

He is father to Sarah Streeter, who was raised by her adoptive parents, Kimberly and Sean from his marriage to Alana Stewart, Ruby from his relationship to Kelly Emberg, and Renee and Liam from his second marriage to Rachel Hunter. 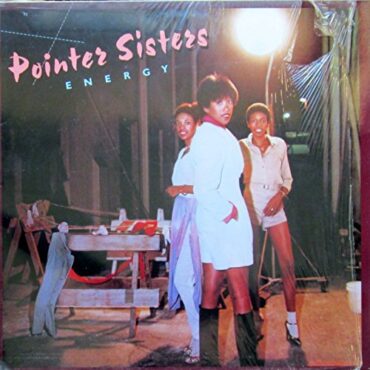 Source: Rolling Stone Anita Pointer, of the Pointer Sisters, died on Saturday at age 74, her family in a statement. “While we are deeply saddened by the loss of Anita, we are comforted in knowing she is now with her daughter, Jada and her sisters June & Bonnie and at peace,” said the statement issued by publicist Roger Neal. “She was the one that kept all of us close and […]