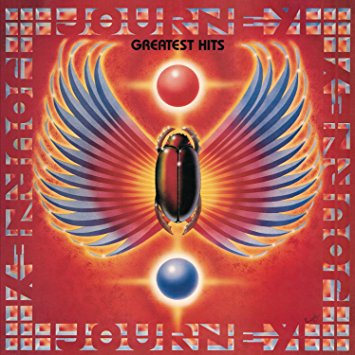 Former Journey star Steve Perry made sure he had the blessing of George Harrison's widow before he added his version of the former Beatle's I Need You on his comeback album.

The singer first heard the track years ago and always dreamed of reworking it as an R&B tune, but he wanted to make sure Harrison's family was OK with his rendition before going public with it, and recruited Tom Petty's former drummer Steve Ferrone to help him.

"I heard it (song) in my head as an R&B song, like I just recorded it, when I was a kid," Steve tells New York City's Q104.3 radio station. "I just heard it as a bigger song, because it is a bigger song - George Harrison wrote an amazing song.

"A friend of mine, Steve Ferrone, is very close to Olivia Harrison, and I said, 'Someday, I'd love to play the song for her and get her blessing. You ask her'. So he comes back and he says, 'I spoke to her. Here's her email. She said give her a call'.

"All of a sudden I'm emailing Olivia Harrison and I'm trying to be very careful with every question: 'Can I please talk to you? I just wanna play you this song'. And she gets back to me immediately; it was so beautiful."

Perry visited Olivia at her office and played her the song.

"I was so nervous, because when you're in the George Harrison environment, you just feel him there - and it's Olivia!" he recalls. "She listened to it and then she quickly grabbed the remote and restarted the song... and got halfway through the second listen and said, 'George would have loved this version'... I got the blessing."

The track appears on Perry's new album Traces, which will be released in October. It's the singer's first album since his last solo effort, For the Love of Strange Medicine, in 1994.