Art Garfunkel (born November 5, 1941) is an American singer-songwriter, poet, and actor, best known as being a member of the folk duo Simon & Garfunkel. In 1970, at the height of their popularity, the duo split. Garfunkel also has had a brief career as an actor, receiving a Golden Globe nomination for his portrayal of Sandy Kaufman in Carnal Knowledge. Highlights of his solo career include one top ten hit, three top 20 hits, six top 40 hits, 14 Adult Contemporary top 30 singles, five Adult Contemporary number ones, two UK number ones and a Peoples Choice Award. Through his solo and collaborative work, Garfunkel has earned six Grammys, including the Lifetime Achievement Award. In 1990, he was inducted into the Rock and Roll Hall of Fame. 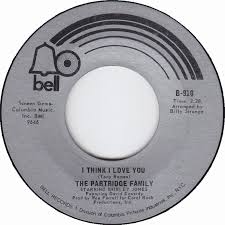